Valve Boss Not Optimistic for Windows 8 Catastrophe | The Mary Sue 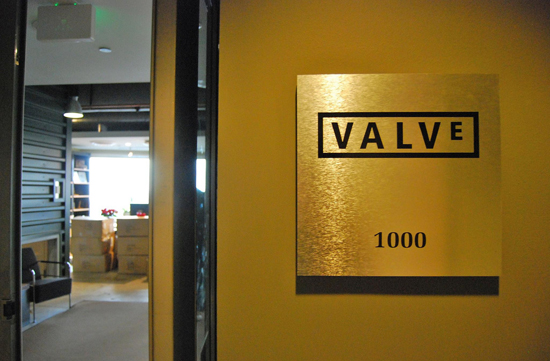 It isn’t a stretch to say Gabe Newell, head of Valve Software, is no fan of Microsoft’s Windows 8. His company has been focusing on bringing their proprietary platform, Steam, to Linux partly because they see only doom and gloom in the future for the PC market. With the newest update, Newell fears that the open nature of the PC will be curtailed in favor of limiting competition from those outside Microsoft.

This all stems back to Windows 8 launching with its own built-in Windows Store — one that Microsoft would control and use to serve their own interests. Having a front providing video games and the like without an extra third-party installation is pure financial gold. It’s like taking the Xbox Live system’s vices and virtues and applying them to a desktop box. Sure, it could be a snap to use but it also might be composed of stuff that Microsoft is looking to feed users.

Newell, speaking at Casual Connect in Seattle, specifically had this to say on the downfall:

[Windows 8 is] a catastrophe for everyone in the PC space […] We’ll lose some of the top-tier PC/OEMs, who will exit the market. I think margins will be destroyed for a bunch of people.

Yet another competitor for Steam’s users on the same platform could certainly be coloring his views. Anything that cuts into profit margins for a company is obviously viewed as a hostile entity. What’s important to take away from this isn’t that Newell isn’t a fan, as he’d originally said the same about the PlayStation 3, but that the upgrade to Windows 8 could mean less freedom for the PC market as a whole.