Wild Rumor of the Day: Is Valve Making a Sci-Fi MMO Based on DOTA!? 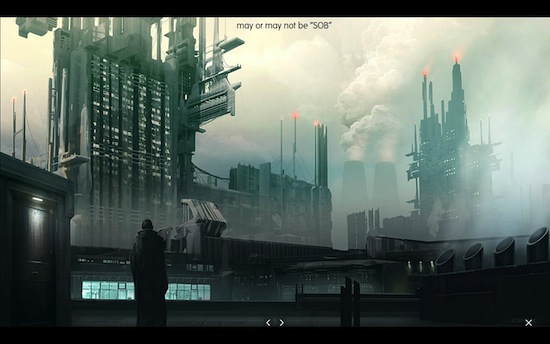 Everybody loves crazy rumors about what’s going on at Valve. From trying to will Half Life 3 into existence by putting rumors out on the internet to more legitimate teases about forées into wearable computers, when somebody starts talking about Gabe Newell and Co, people start listening. So listen to this, folks. For third time this year, concept art from a possible new IP from Valve has managed to find its way onto the internet. Based on the art (and more rumors), it sounds like Valve is working on an space-travelling MMO of some kind.

According to the second batch of concept art, released as a video back in April, the project is being referred to as “SOB”. According to a forum on FacePunch, the letters stand for “Stars of Barathrum”. Barathrum, as it happens, is a character from Dota. Valve has shown that it loves to tie franchises together (Half-Life and Portal, Left 4 Dead and Payday: The Heist) but building a whole game based on a single character seems a bit farfetched. Similarly, the MMO as we know is a rapidly deteriorating genre: Valve may be interested in exploring new ways to make  a game with a sustainable communities, but I’d hope they’d be working on something a little more outside the box.

Then again, this is a post entirely devoted to wild speculation based on images whose authenticity hasn’t been confirmed… So anything is possible. We’ve put a couple more images below, but there are many more images that may or may not be from a new Valve game on this FacePunch forum thread. 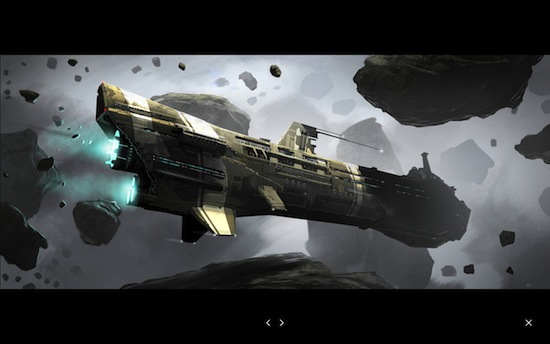 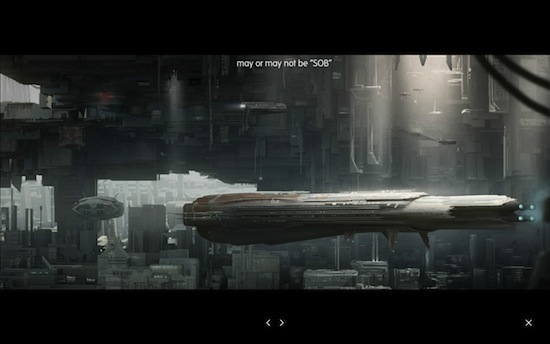