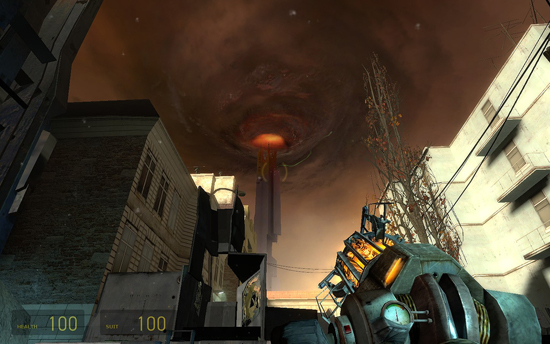 Source Filmmaker is a tool released by Valve that allows users to make movies in the Source engine just like Valve does for Team Fortress 2. It requires Steam to install, of course, but once installed folks can dig through the files. Doing exactly that has yielded some interesting results: A number of lines in the script files reference a new next-gen Source 2 engine. Cue squealing with joy as Valve’s Source engine is arguably still one of the best on the market.

ValveTime‘s Barnz carefully combed through the various files and found numerous references to the fabled Source 2. None stand out more egregiously than lines 1387 and 1388 from this code, which states the following:

The code includes many more references to Source, Hybrid, and Source 2. ValveTime speculates that Hybrid is likely the framework that the Source 2 engine will eventually be harnessed to during the transition. They also note that they’ve found no direct reference to DirectX, OpenGL, or Half-Life 2: Episode Three as of yet. Those of us that have been waiting semi-patiently for any word at all about the next Half-Life 2 episode will simply have to keep doing so.

Besides, maybe the Source 2 engine is what they’ve been waiting for all this time.