The White House's assault on the environment continues 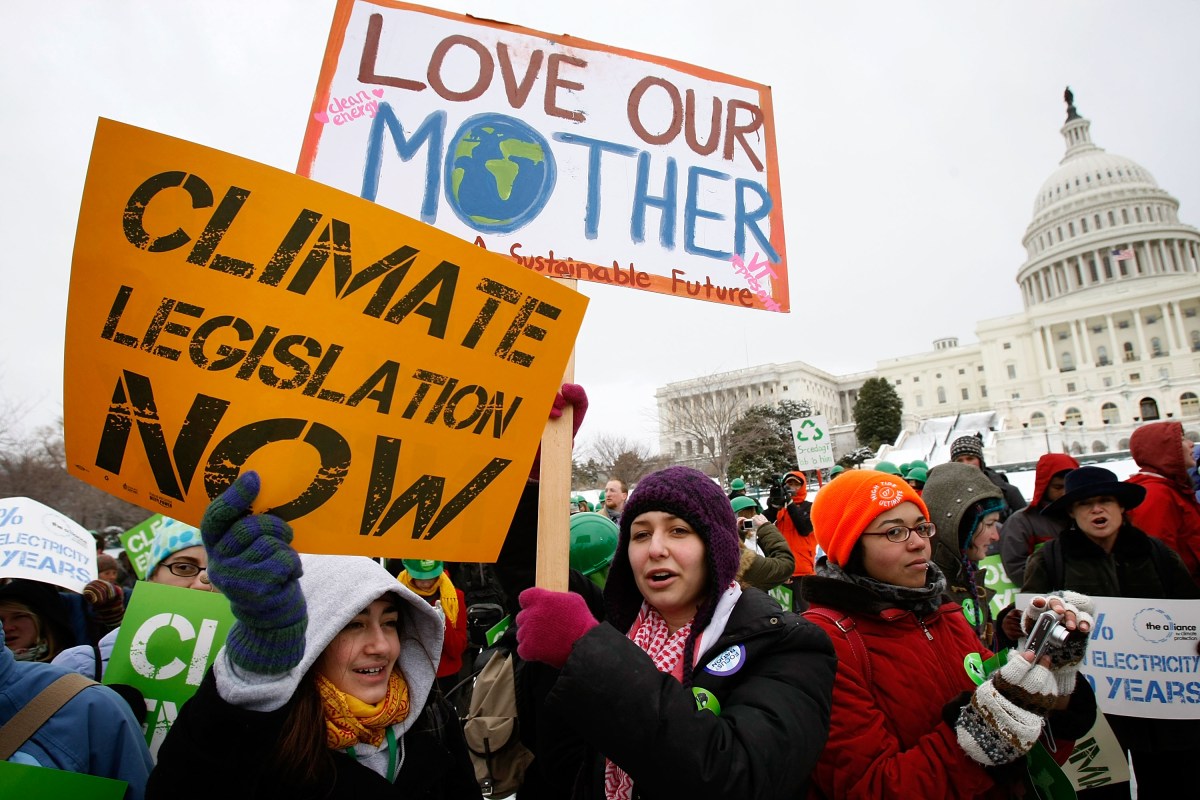 The Trump administration’s assault on the environment continues by cutting funding for NASA’s research program that globally tracks greenhouse gases. The Carbon Monitoring System (CMS), a $10 million-a-year project, tracks the world’s flow of carbon dioxide by using satellite and aircraft instruments to measure carbon dioxide and methane levels. NASA spokesman Steve Cole said the program was canceled due to ”budget constraints and higher priorities within the science budget.”

This latest attack on climate science jeopardizes the country’s ability to measure national emission cuts, as agreed to by the terms of the Paris Climate Agreement. Trump pulled out of the Paris Accords in 2017, a move which takes effect in 2020. Climate change expert Rachel Licker of the Union of Concerned Scientists told the BBC that “dismantling CMS will adversely affect our ability to track flows of carbon through our land, oceans and atmosphere.”

Kelly Sims Gallagher, director of Tufts University’s Center for International Environment and Resource Policy, called the move “a grave mistake”, saying “If you cannot measure emissions reductions, you cannot be confident that countries are adhering to the agreement.” The axing of the CMS budget is yet another move against climate science by the White House, following the EPA’s removal of the climate science page on their website and the nearly non-stop allegations of corruption and ineptitude by current administrator/Ferngully villain Scott Pruitt.

If those events are too esoteric to wrap your head around (lucky you) consider something closer to home: allergy season. “Some research has suggested that the warming trend that we have in our environment is causing the pollen seasons to start a little bit earlier, and extend a little bit longer,” said Dr. Stanley Fineman, former president of the American College of Allergy, Asthma and Immunology. “Consequently, patients are suffering because they’re exposed to pollen, for longer periods of time.” That’s right, changes in weather patterns are extending allergy season by up to nearly month in some parts of the country.

What can we do about it? Let’s start by changing the climate in Washington D.C. by re-taking congress in 2018 and electing politicians that believe in climate science. You can register to vote here, and we/the ailing planet encourage you to do so.