Get Ready for Riots: Toys R’ Us Says Wii U Pre-Order Shipments May Be Delayed 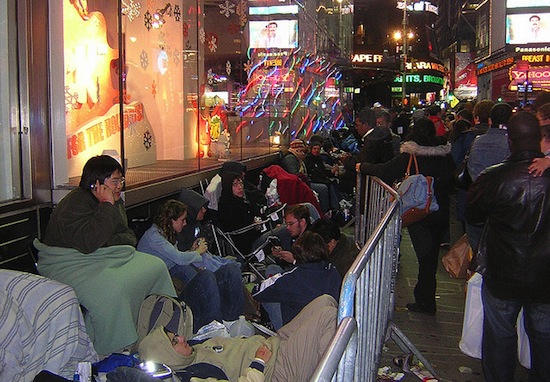 Black friday may not be until next week, but tomorrow may be the most intense shopping day of the year for gamers. The Wii U will be available starting at midnight, tonight, kicking off a new generation of game consoles. Millions of Nintendo fanboys have been counting the days, clutching at pre-order receipts that represent a specific console in a box that’s waiting for them in a store somewhere even now… Or so they thought. Yesterday, with less than 48 hours to go before the console is expected to hit stores, Toys R’ Us has started contacting customers to warn them that their Wii U shipments have been delayed, and pre-ordered consoles may not be available on launch day.

According to an email sent to Polygon, customers who have pre-ordered the deluxe version of the Wii U from specific Toys R’ Us locations have been instructed to wait until they’re contacted to pick up their new consoles. Clearly these people don’t know who they’re dealing with: People have been waiting in line to pick up their console for weeks now.

According to the report, the shipping issues are not chain-wide, so if you pre-ordered a Wii U from Toys R Us but haven’t received an email about the delay, you should assume your console will be available tomorrow. Take a deep breath. It’s going to be okay.