What If Nintendo Released A System And Not Even They Cared? 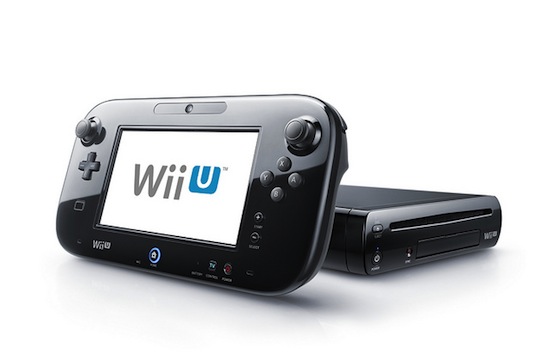 We’ve known about the Wii U for a while now, but it’s been hard to get excited about it because of a lack of details about what the system will be capable of when it’s released on Sunday. Nintendo just released a new 14 minute video outlining a lot of details, and well, we’re still not that excited. It would appear we’re in good company on that front, though — judging by this video, even Nintendo’s spokespeople are having a hard time getting all that worked up about it.

Seriously, this thing is like watching the video will and testament of someone leaving you their Wii U system and they want to be really sure you know how the online features work. It’s just sad. We put ourselves through it, though, so you don’t have to.

The video focuses mostly on the online features of the new system, which are actually a big improvement over the online capabilities of the Wii. Considering those capabilities are just a little bit more impressive than those of our long-lost Dreamcast, that’s not a great sign, but okay, we’ll bite For example, Nintendo is doing away with the complicated and frustrating “Friend Codes” system for registering friends on the Wii and replacing it with a Nintendo Network ID, which should make it easier to play games online with your friends. It certainly can’t be any more difficult than the old way. The old way was the worst.

Apart from the Nintendo Network ID each Wii U system will be able to have up to 12 individual users, each with their own Mii and gaming profile. Each user will be able to track their play history and store individual game data. That’s a lot better than fighting with your brothers over one of three save slots on your Legend of Zelda cartridge.

The Wii U doesn’t look like a bad system, we’re just not looking forward to it with the same bated breath we had for the Wii this time (has it really been?) six years ago.

If you want to watch the full 14 minute video, here it is, but we warn you: it’s dull.