Tina Fey Wants To Be In Charge of Issuing Twitter Licenses. 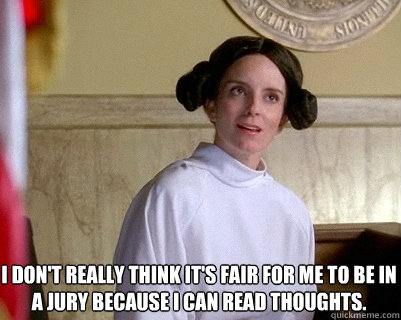 With one exception (the Batmobile) I don’t like cars, so I never considered watching Jerry Seinfeld’s web series Comedians In Cars Getting Coffee before. But Tina Fey was on this week, and after watching her and Jerry go get coffee and something called a cereal smoothie, I think I’m hooked.

Tina (only the second lady of comedy so far in three seasons) was awesome and funny as usual, although not a great model for how to properly wear a seat belt. One of the most intriguing things she and Jerry discuss is her views about Twitter. She doesn’t have one, and she doesn’t  think just anyone should be allowed too, either. In fact, Tina thinks Twitter should be licensed-and she wants to be the one to decide who makes the cut.

Well, it would definitely be a funny, female-empowering totalitarian regime, I guess.

Here’s the full episode, so you can hear Tina and Jerry talk about the boss present Chris Rock gave her, or fantasize about Jerry picking you up at your apartment one day. Oh yeah, and if anyone cares, the car is a 1967 Volvo P1800.  Whatever that means.

(via Jalopnik image via quickmeme)