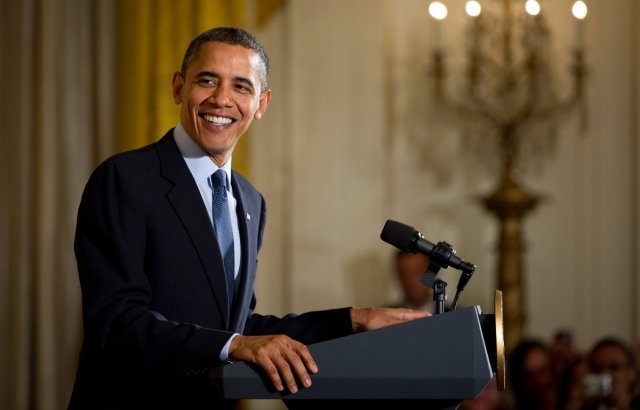 Not willing to trust a picture I saw on the Internet, I confirmed with House that he took the screenshot himself, and I checked DoesFollow.com to make sure it’s a legitimate follow: 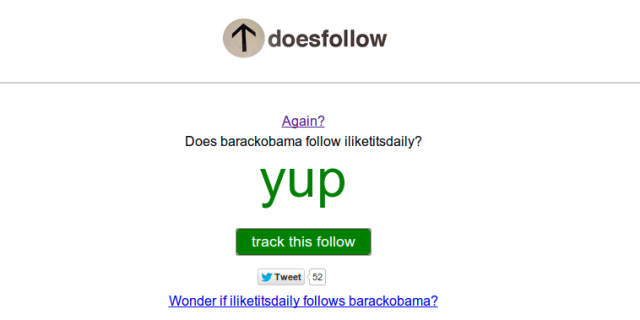 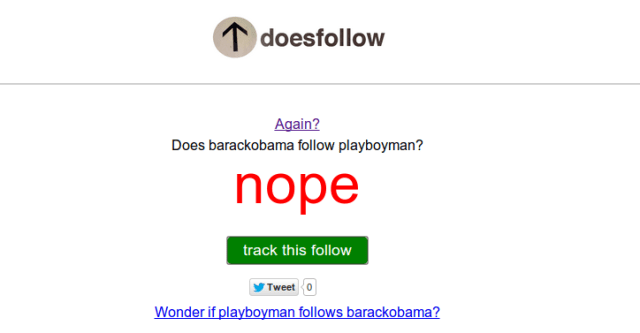 With the President’s account following so many people, I got curious about whether he followed me.