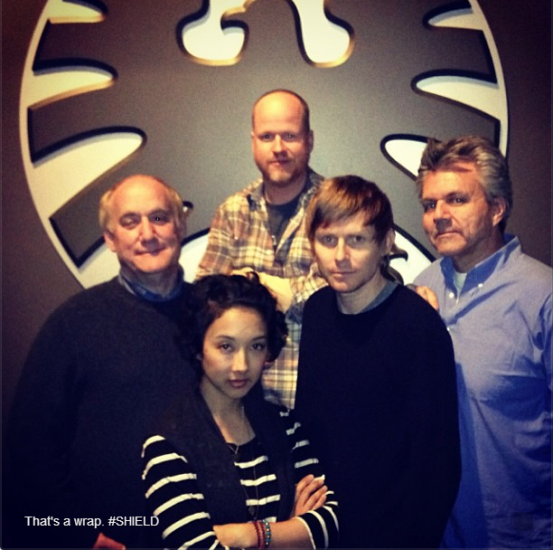 And somehow, this thing still has to get approved before it becomes a real series. (SuperheroHype)

Ugh. Lets take a moment to recover and check out this jaeger toy from Pacific Rim. (Collider) 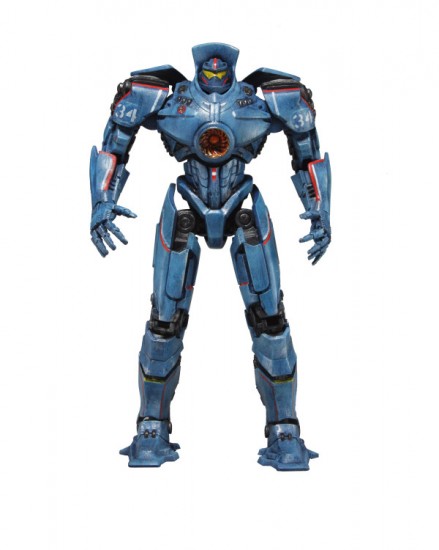 This hobbit hole litter box is only a concept. Sorry. (Geekologie) 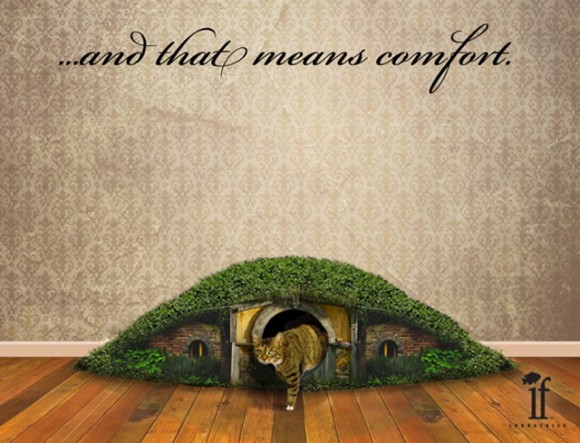 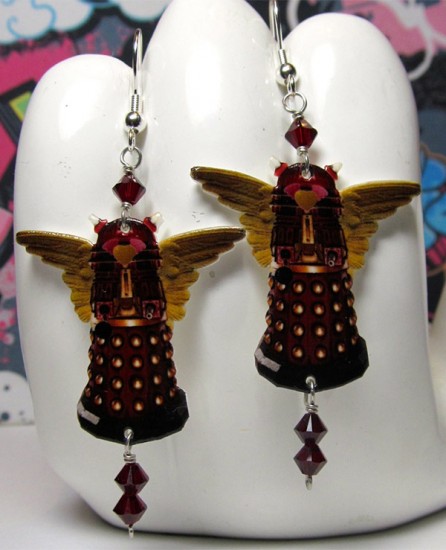