Things We Saw Today: One Dragon Flew Over a HBO’s Nest | The Mary Sue

Things We Saw Today: One Dragon Flew Over a HBO’s Nest 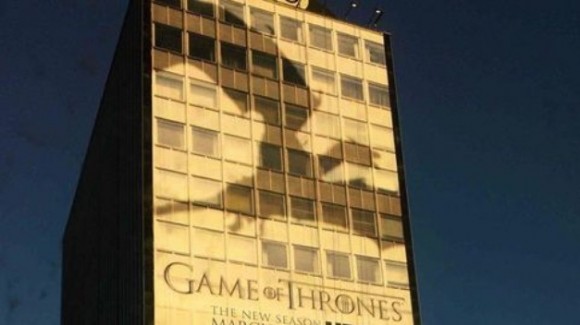 I asked Jill if this title was too dumb and she said no, so you can blame her for this. (The A.V. Club)

Some very savvy publicity person over at NBC has made a Pinterest album for Leslie and Ben’s Parks and Rec wedding. (The Daily Dot) 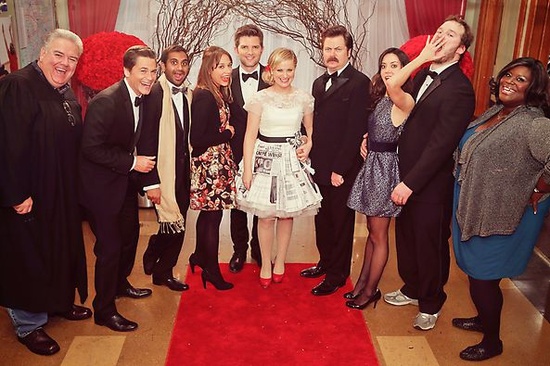 Here’s Tilda Swinton in Snowpiercer, a movie about a future train called Snowpiercer. The source has updated their post with: “Update: The source of the image has offered an update clarifying that this is from a photoshoot and is not an image from Snowpiercer. Apologies for the confusion.” 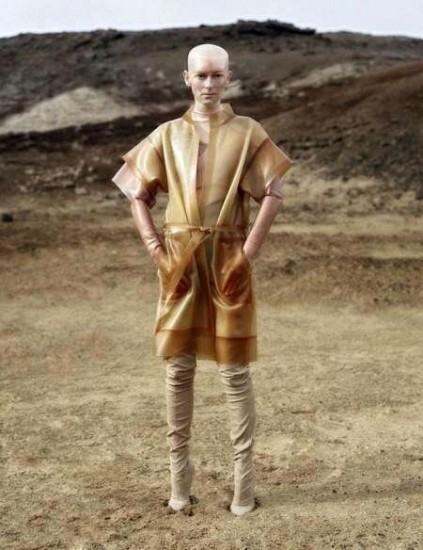