They’re coming out in July and we showed you concept art of two of them yesterday, but here’s an even better look at the Harry Potter Funko Pop! Figures, which I am now completely obsessed with. LOOK HOW CUTE HARRY’S GLASSES ARE. I MUST HAVE THEM. (via Hypable) 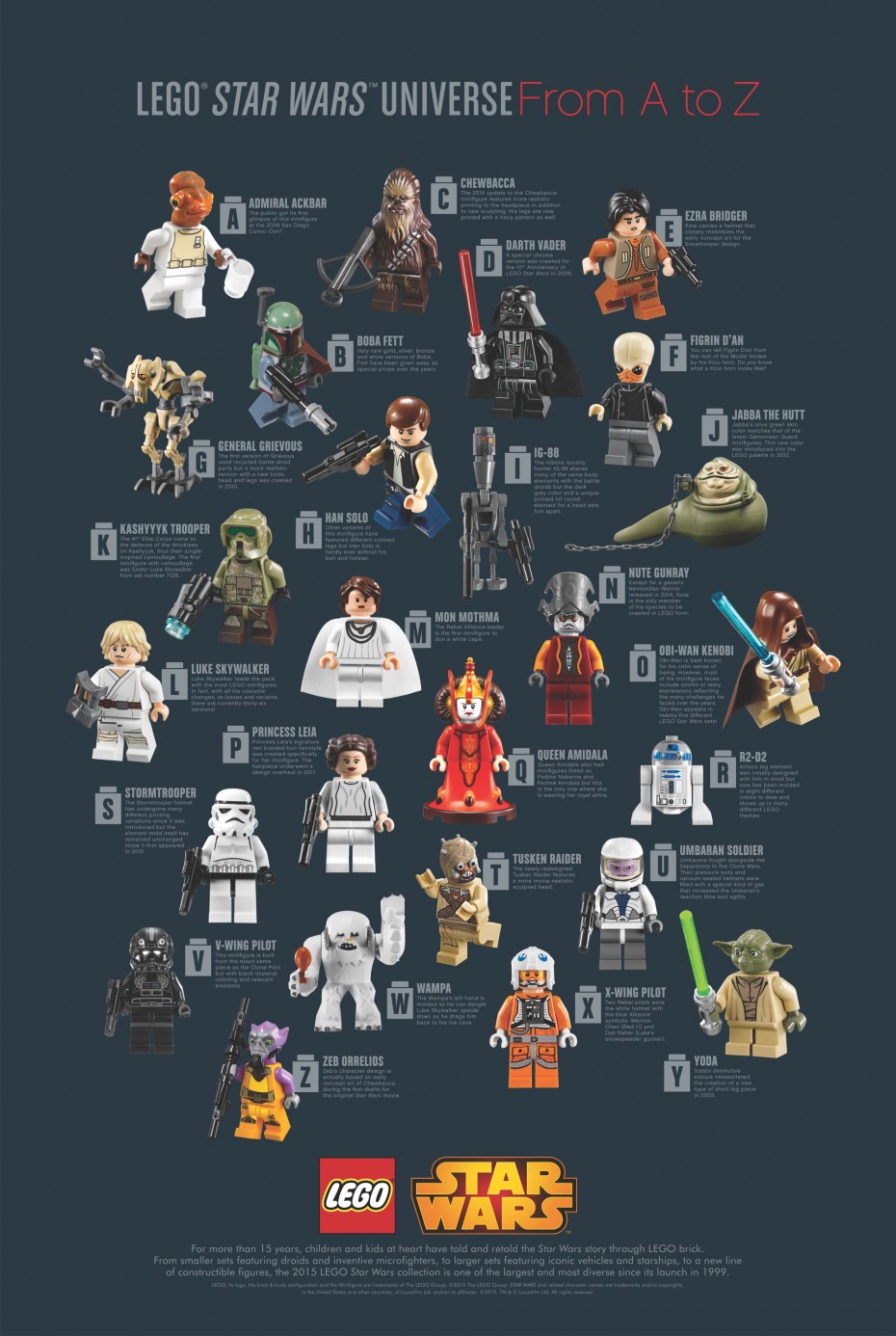 There are new Star Wars LEGO sets coming so here’s a poster of fun facts from The LEGO Group (via Boing Boing).