Things We Saw Today: A Sexy Jeff Goldblum to Wear All Over Your Body

Just remember, don't wear it on the most important day of your professional life. Unless you're the President of the Jeff Goldblum Fan Club. They'd you'd probably be ok. 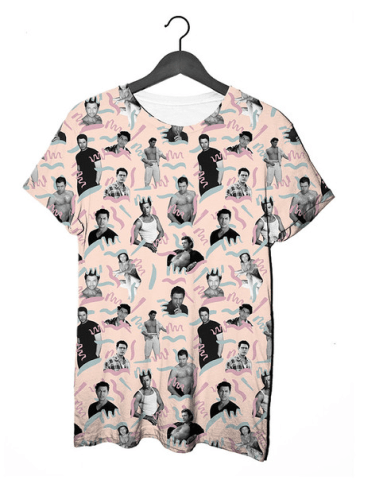 The description of this shirt on Clashist is “Because Jeff Goldblum is very sexy.” Fair enough? (via Clashist)They’ve gotta stop playing with our emotions like this: Doctor Who‘s leaving Amazon Prime because Amazon wants it all to themselves but Netflix has (thank goodness) recently reinstated its iron grip. (via The Verge)

Tetris now has an official fashion line. (via Daily Dot) 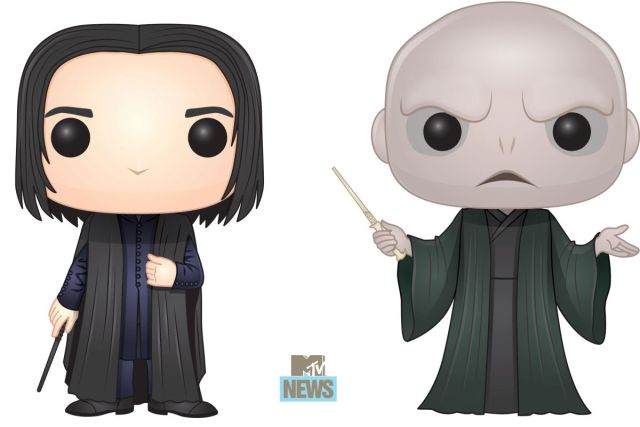 Voldemort has never looked so adorably disgruntled as he does in this preview from MTV for the new Pop! Vinyl Figures from Funko Warner Bros. Click over to read more about their debut. (via MTV)

And today in real-life people who seem like Parks characters in the best way (and who ball harder than I could ever dream), Ruth Bader Ginsberg — Supreme Court Justice, but also probably Supreme in the American Horror Story: Coven sense — addressed her napping during the State Of the Union thusly: “I wasn’t, 100 percent sober.” Notorious, etc. It was all Justice Kennedy’s fault, really, for providing such a great dinner that just happened to require some fine California wine. (via Jezebel)