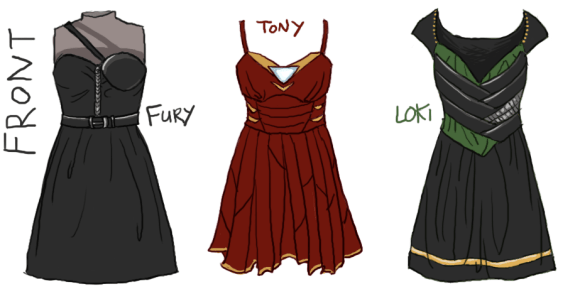 Robinade has back and front views of dresses for each Avenger (and Loki, Fury, and Coulson). I’d love to rock the Iron Man one. (Tumblr)

And now back to silly things: The birthday scenario, Avengers style. (Tumblr)

Man, I’m going to have to see Prometheus and then just have nightmares for a while, aren’t I? (Blastr)

And finally: A TARDIS bathrobe with a hood. (Fasionably Geek) 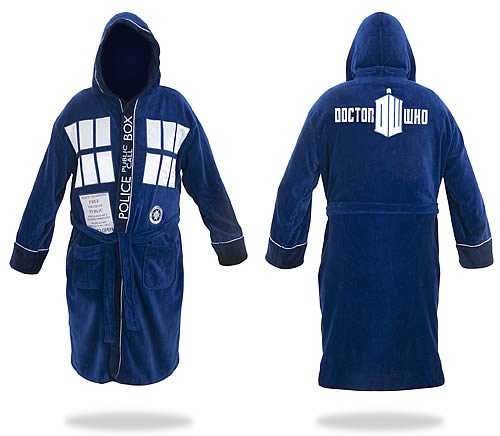