Things We Saw Today: 3-D Armor Dresses and Underwear for Your Everyday Battles

You never know when you'll need to defend Conté. 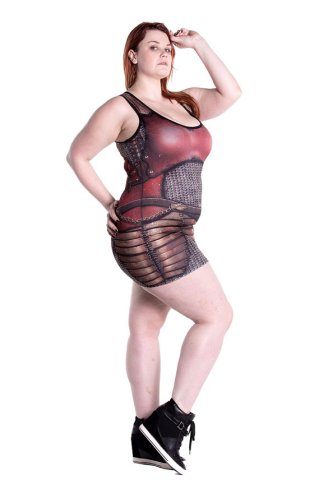 Etsy shop Mitmunk crafts eye-popping polyester-spandex dresses and underwear that use shading to create a 3-D armor effect. Now all I need is my lance! (via Fashionably Geek) 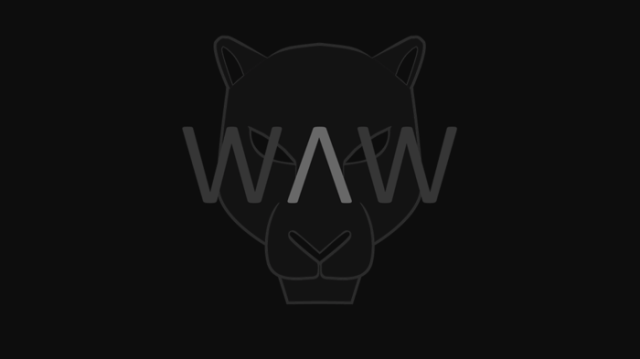 The new season of X-Files is slated to start filming this summer. I don’t anticipate getting tired of these two addressing each other in character between now and then.