Moriarty? You shall not pass!

Ian McKellen has revealed the first image of him as a 93-year-old Sherlock in A Slight Trick of the Mind, and yep, he looks pretty much perfect. The Wolverine‘s Hiroyuki Sanada has also been cast. (via Collider, Deadline)

Is sexualizing dinosaurs too challenging for you? Yandy has uh, found a way, unfortunately. In the words of Fashionably Geek, “nope, nope, nope.” 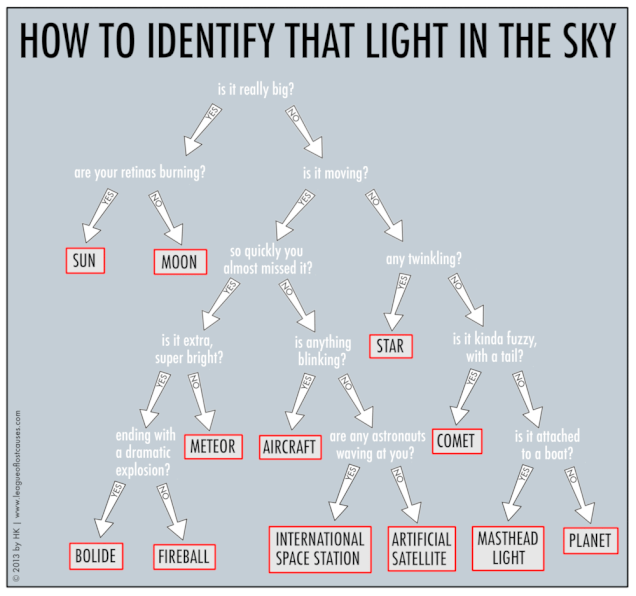 The League of Lost Causes has devised this convenient chart to help you determine what lights in the sky you should wish on, and which might warrant a call to NASA. (via lifehacker)