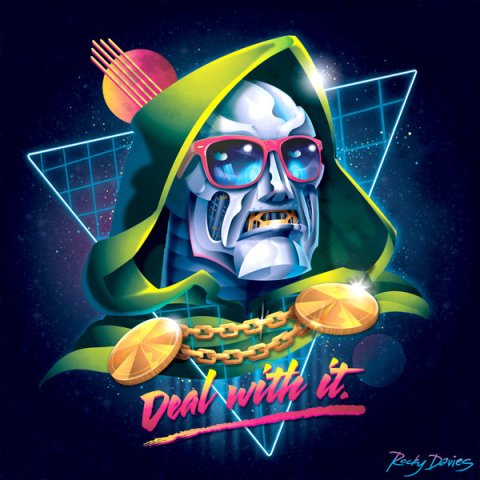 Rocky Davies also did 80s album covers for the Joker, the Xenomoprh, and Shredder. “You know, like Doom tried to do some good PR and produce an upbeat pop album,” says the artist. “It has hits like ‘Latveria, Why Latveria?’ and ‘Doom Done Did It Again’ and ‘Four Coffins’ and ‘Chrome Dome.'” (via io9) 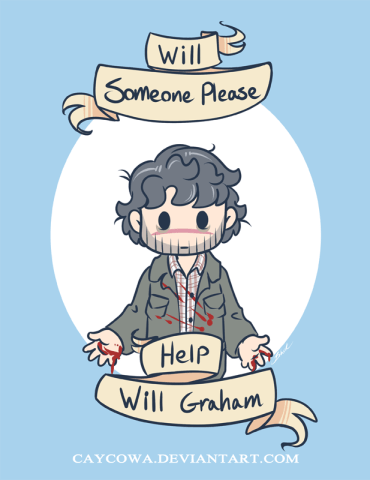 Entertainment Weekly has the first pics from Ridley Scott’s upcoming Biblical epic Exodus: Gods and Kings, in which Christian Bale is Moses, Joel Edgerton is Rameses (above), and Sigourney Weaver is Rameses’ mother Tuya. “When Ridley first called me I have to admit I was like, ‘Really, me—Pharaoh of Egypt?’,” says Edgerton. Yeah, right?! A white guy playing Rameses. So weird. (via Collider)