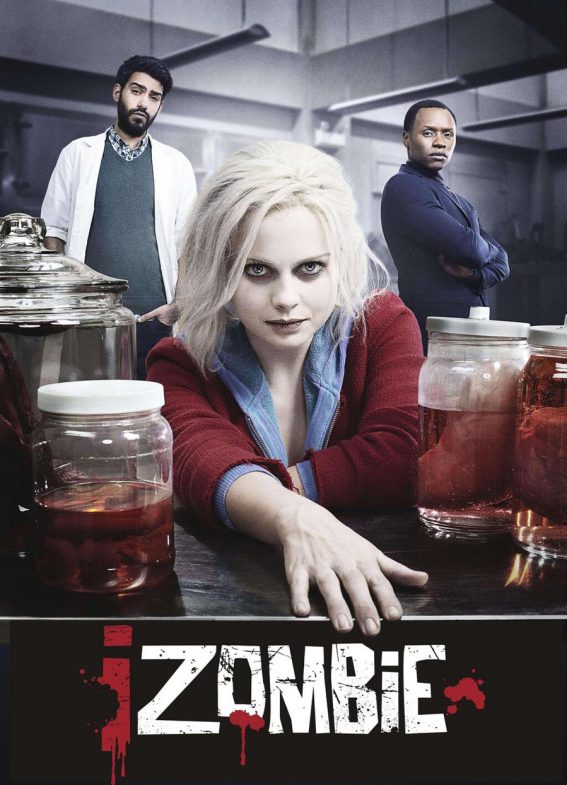 I’M SO EXCITED FOR THIS!!!!! (via Comic Book Resources) 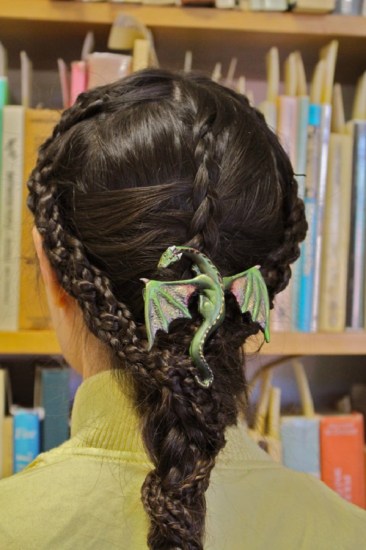 I want so many dragon hair clips I have more dragons than hair. (Catherine Gretschel on Etsy via Fashionably Geek) 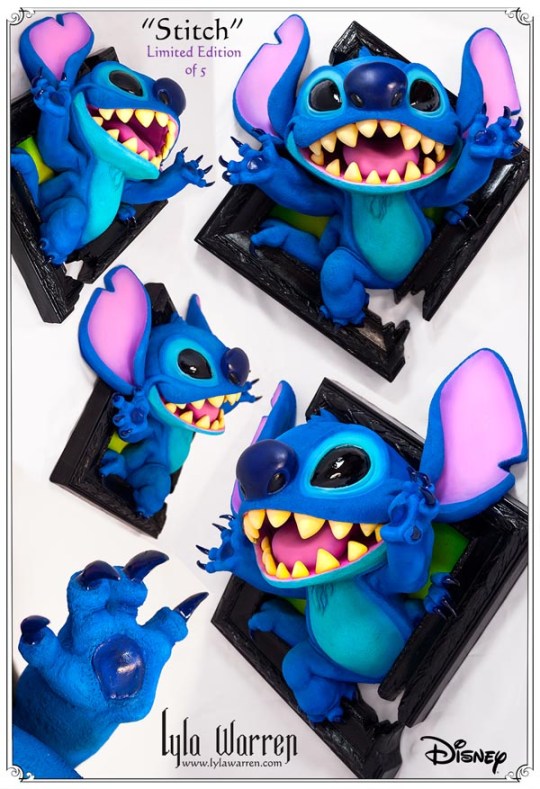