Things We Saw Today: Drink Deep From the Skull of Black Widow 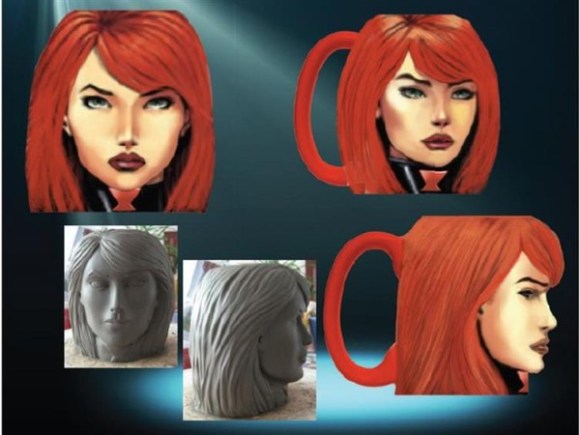 Or maybe that’s a morbid way of looking at this mug from Big Bad Toy Store, now available for pre-order. (That’s Nerdalicious)

This Death Star gown is fully armed and operatioinal. By which I mean it has arms. And it’s… operational. Oh, shush. (Badlands Garrison via Geeks Are Sexy)

Now these are dragon leggings. (by Poprageous, via Fashionably Geek)