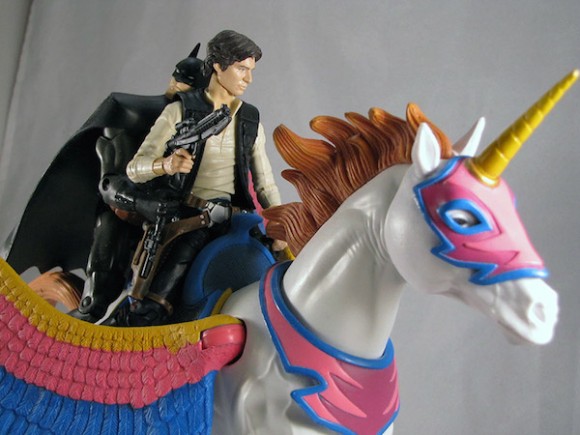 We’ll allow it. (via Nerd Approved) 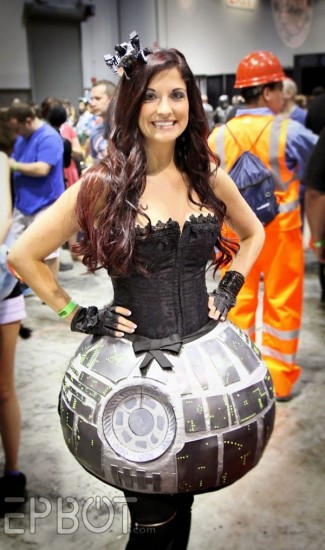 That’s no moon — it’s a Death Star skirt. (via Neatorama) 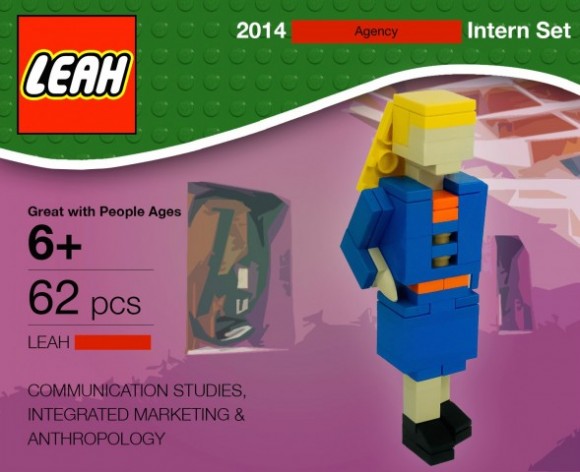 The best resume we’ve ever seen. Not pictured: build instructions listing her relevant skills and experience. (via Geekosystem)