Things We Saw Today: Anyone Can Become a Thyme Lord With the Right Apron. | The Mary Sue

Things We Saw Today: Anyone Can Become a Thyme Lord With the Right Apron. 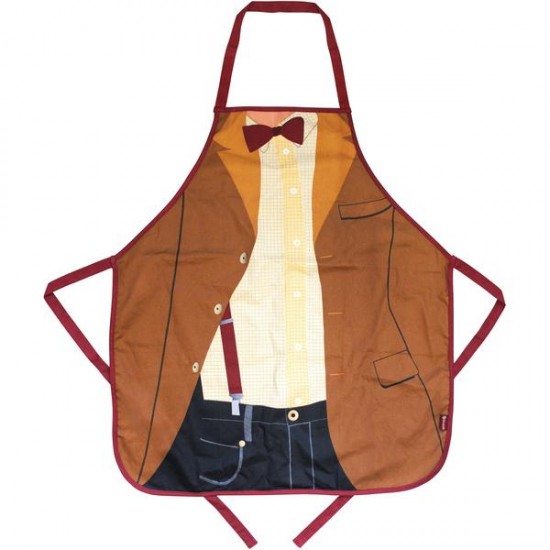 Whip up some fish fingers and custard with souffle for desert in this Eleventh Doctor apron from Forbidden Planet, or check out the Tenth Doctor version via That’s Nerdalicious. 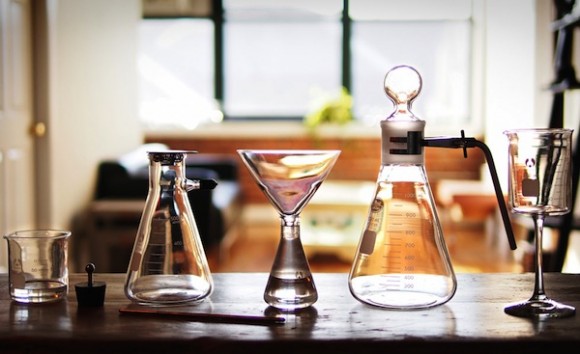 If you’ve always dreamed of using beakers as drink containers, what with the measuring abilities and heat resistance, but haven’t felt completely confident in using the container that you just placed hydrochloric acid in as a drinking glass, the Periodic Tableware kickstarter is here to help.  Molecular gastronomy just got easier! (via That’s Nerdalicious) 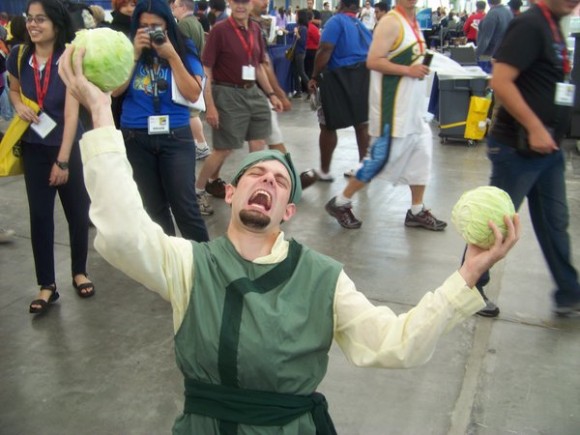 MY CABBAGES! Victor Sgroi‘s cosplay is more perfect than any moment in the hapless Cabbage Merchant’s travels through the world of Avatar: The Last Airbender ever was.(via That’s Nerdalicious)