Things We Saw Today: Lord of the Nail Polish | The Mary Sue

Things We Saw Today: Lord of the Nail Polish 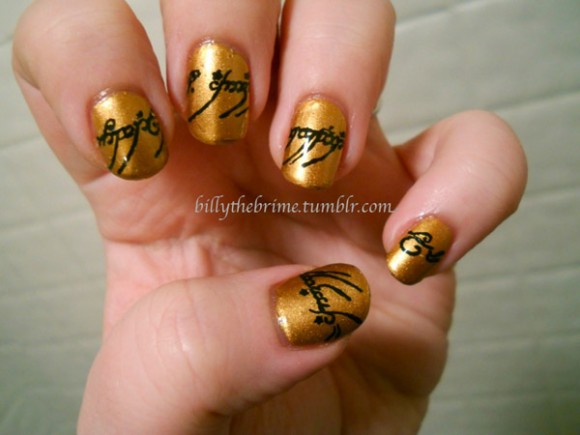 I doubt the Dark Lord Sauron had nail polish designs in mind when he created the One Ring but I’ll be damned if it doesn’t make for a fantastic look. And yes, this is only the one hand, the Elvish message “One Ring to rule them all, One Ring to find them, One Ring to bring them all and in the darkness bind them,” continues onto the other. (via Daily What) 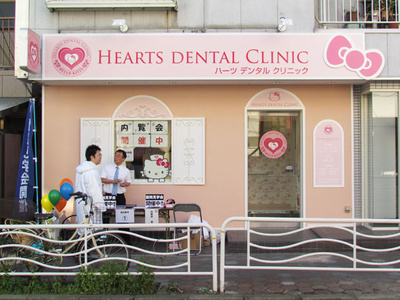 A newly-created Hello Kitty restaurant recently opened in Japan. Now, after you’re finished eating you can head to the Hello Kitty themed dentist office for a cleaning. What? (via Topless Robot)

Here’s a brand new teaser from the second half of The Walking Dead’s season 2. They’re in a bar but can you really blame them after the end of the first half of the season? The show returns to AMC February 12. (via Comics Beat)