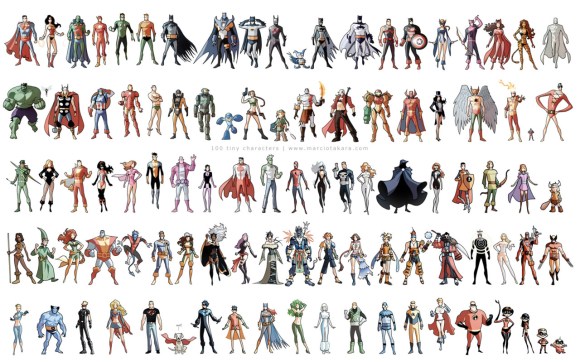 Yeah, those are some tiny characters. View the image larger at artist Marcio Takara’s tumblr and see how many you can name. In the meantime, hit the jump and see what else we saw today! 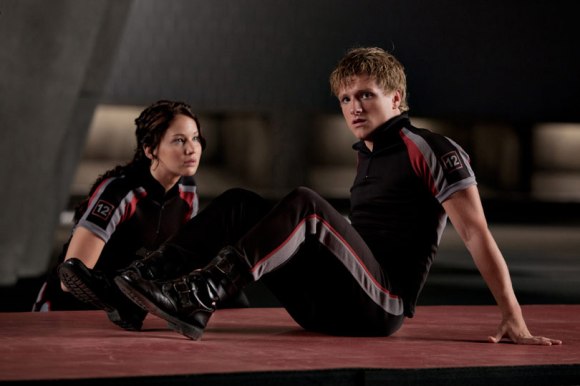 Hey look! It’s Katniss and Peeta in their snazzy training outfits from The Hunger Games! Is Peeta’s collar popped? (via /Film) 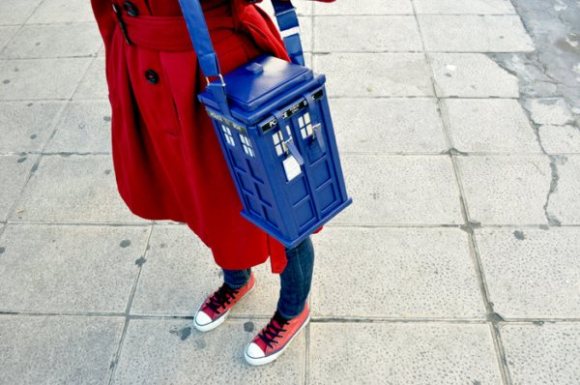 I absolutely MUST own this Doctor Who TARDIS purse. Even if it isn’t actually bigger on the inside. (via Geeks Are Sexy, on sale at Etsy for $250) 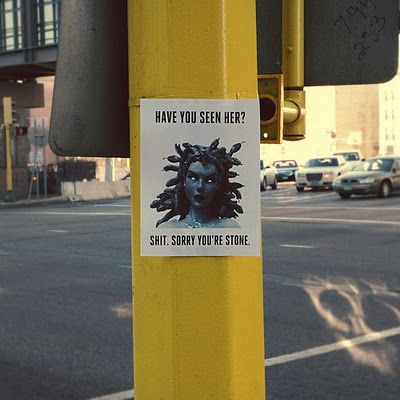 Have you seen Medusa? LOL. Oops. (via Super Punch)