Things We Saw Today: If Jurassic Park Were an ’80s Movie | The Mary Sue

Things We Saw Today: If Jurassic Park Were an ’80s Movie 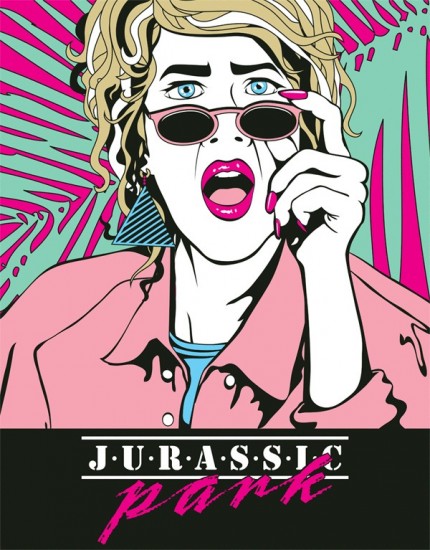 “Dino droppings? Rad!” By Tyler Jacobs, via Geeks are Sexy. 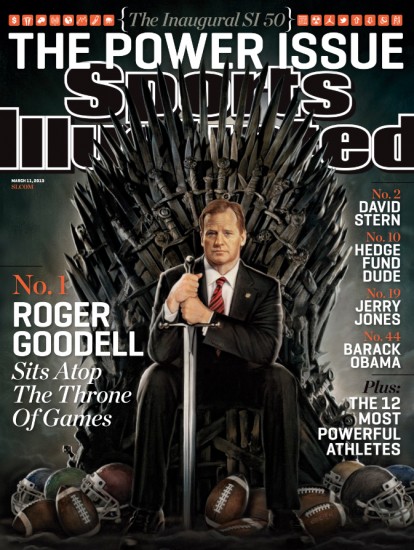 Sports Illustrated drew inspiration from an unlikely place for their Power Issue: Game of Thrones. Huh. I mean, I guess it makes sense, I just didn’t see it coming. Sister site SportsGrid has a detailed breakdown of the Game of Thrones-themed map inside the issue, written by sports fan/GoT nerd Jordan Rabinowitz. (Oh, and SI. That is not the Throne of Games. This is the Throne of Games.)

Twitter holdout Joss Whedon has taken over the account for his upcoming Shakespeare adaptation Much Ado About Nothing. There’s no indication of when he’ll leave, so tweet @MuchAdoFilm about all the feels he and his many character deaths have given you while there’s still time. (/Film) 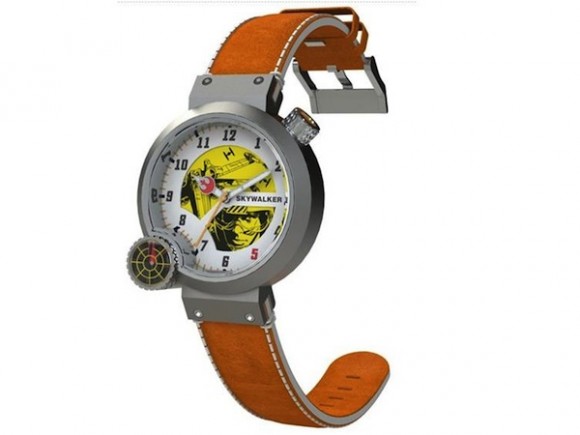 Technically this is a Luke Skywalker watch, but if I wrote “Antilles” over “Skywalker” and said Luke’s face was Wedge’s no one would ever need to know, right? (Fashionably Geek)