The Wolverine Gets Classic Superhero Stance For New Poster 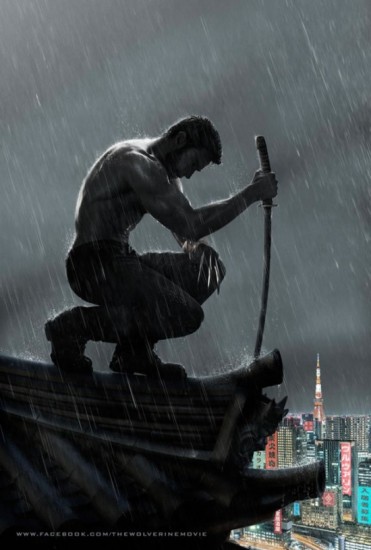 Looking forward to James Mangold’s The Wolverine? Here’s another poster to get you excited. Want to see the rain fall? Sure you do! We’ve got the motion poster (which is thankfully silent) after the jump.

Is it just me, or does Hugh Jackman look completely hairless here? Wolverine is the HAIRIEST!