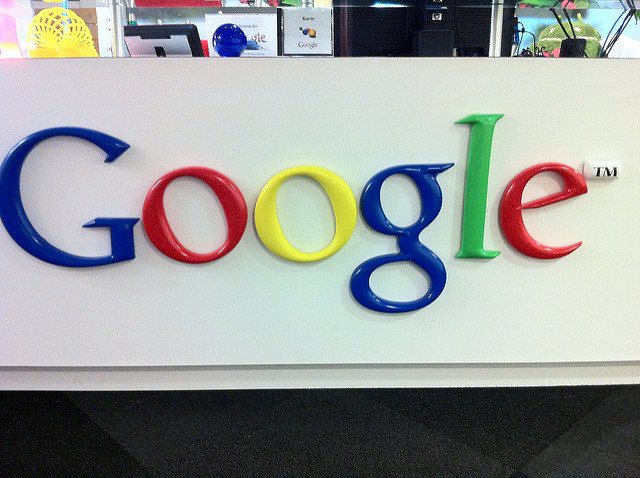 One of Donald Trump’s key redeeming points was supposed to be that he could run our country like a business, whatever that vague nonsense means (frankly, it doesn’t sound good), but our actual business leaders are extremely unhappy with what he’s doing so far—an impressive feat at just over two weeks in office.

You may have noticed that tech has taken over most people’s lives in recent years and continues to be a booming industry, and the people who lead those companies say Trump’s Muslim ban is just plain bad for business—you know, on top of all the other moral, logical reasons it’s a bad idea. It’s not just idle talk, either. Almost 100 tech companies (96 in total, with one counted twice, as Gizmodo points out) filed a court motion explaining that the ban “violates the immigration laws and the Constitution.”

They also stated that the executive order “disrupts ongoing business operations” and growth by stifling recruitment and making it difficult to plan, since companies now must fear that anyone recruited from anywhere around the world may suddenly face similar restrictions, if the ban is allowed to stand now. For someone whose main promise was that he’d be good for business, that’s a pretty big slap in the face.

It came Sunday night, after a federal court in San Francisco rejected the Trump administration’s request to have the ban reinstated while the court battle continues. It remains to be seen what the outcome of that battle will be, but it feels good to have basically all of modern life on our side, along with a few non-tech companies, as well. For those wondering, both Lyft and Uber are on the list, after Uber found users deleting their accounts over the company’s behavior during initial airport protests at JFK Airport in New York.

The list would be pretty difficult to boycott for Trump’s supporters, if he has any left. He seems certain he does, in the face of available evidence, but the rest of us aren’t so sure.