"Well, I guess you don't know everything about women yet." 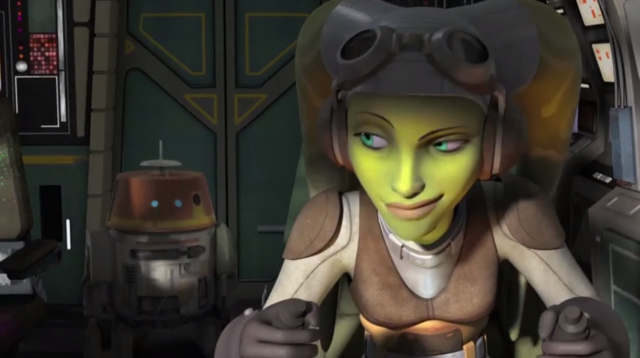 There was some chatter online a while back over the new animated series, Star Wars Rebels only selling toys featuring male characters of the show and marketing said toys only to boys. Well guess what, Hera is coming.

These are the figures you’ve been looking for! pic.twitter.com/5bXUWB8ixd — Dave Filoni (@dave_filoni) December 4, 2014

That’s a tweet from Dave Filoni, executive producer of Rebels. The character Hero is voiced by the awesome Vanessa Marshall, who just so happened to sit on our “Strong Female Characters” panel at this year’s New York Comic Con. Some reply tweets from the official Star Wars account give a bit more info on merchandise for Sabine as well.

@therealobimoo A Sabine costume has been in stores since before Halloween. More products will be coming. — Star Wars (@starwars) December 4, 2014 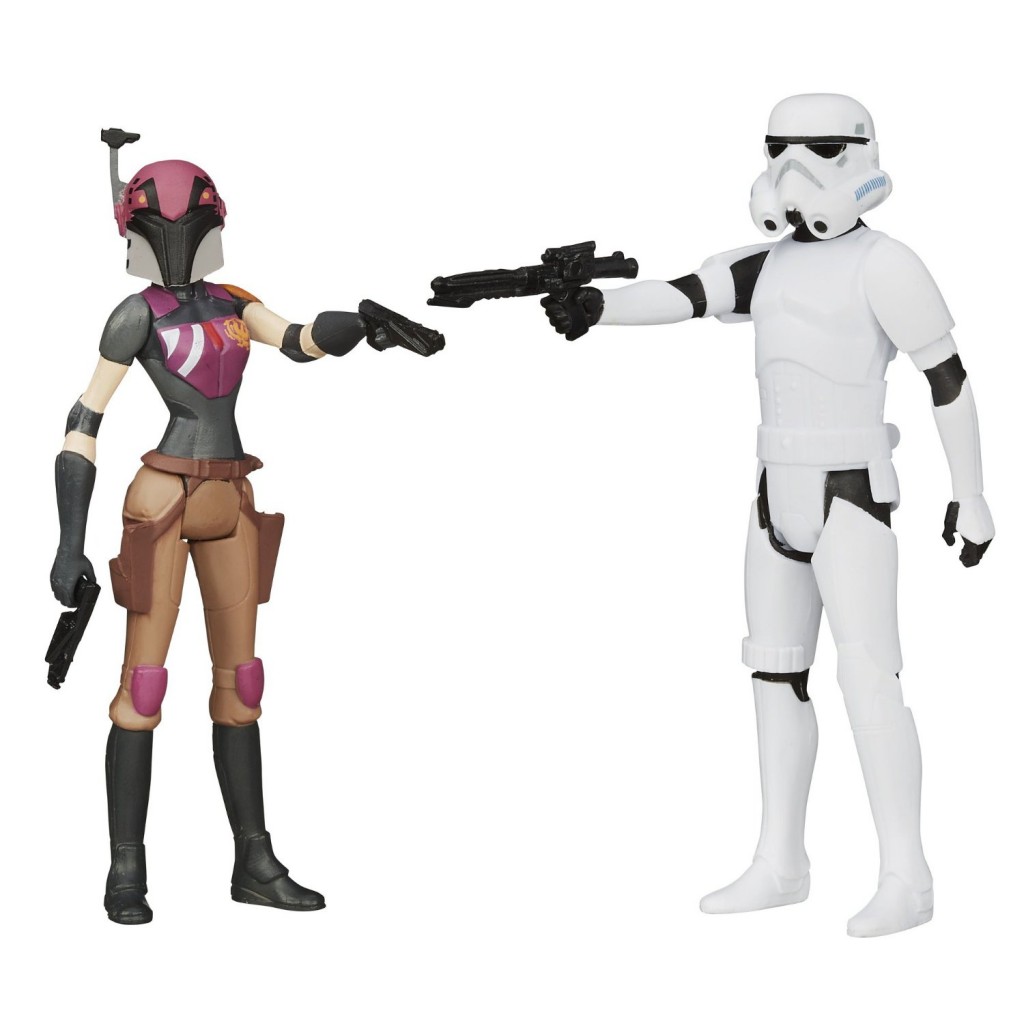 Found this set on Amazon and uh, I might have to pick it up. For my nieces and myself.

We’ve learned in the past how companies view toy sales when it comes to the continuation of an animated series and it’s not great. However, while there was a lack of Gamora merchandise for Marvel’s Guardians of the Galaxy, parent company Disney responded well to concerns over there being no Princess Leia merchandise in their stores.

It’s great to see these toys but are you seeing them on the shelves too? I’m sure there are plenty of little girls and boys who would like them for the holidays.