Star Trek 4 Is Reportedly Shelved at Paramount, So What’s Next For the Sci-Fi Giant Cinematically?

This is the opposite of "live long and prosper," guys. 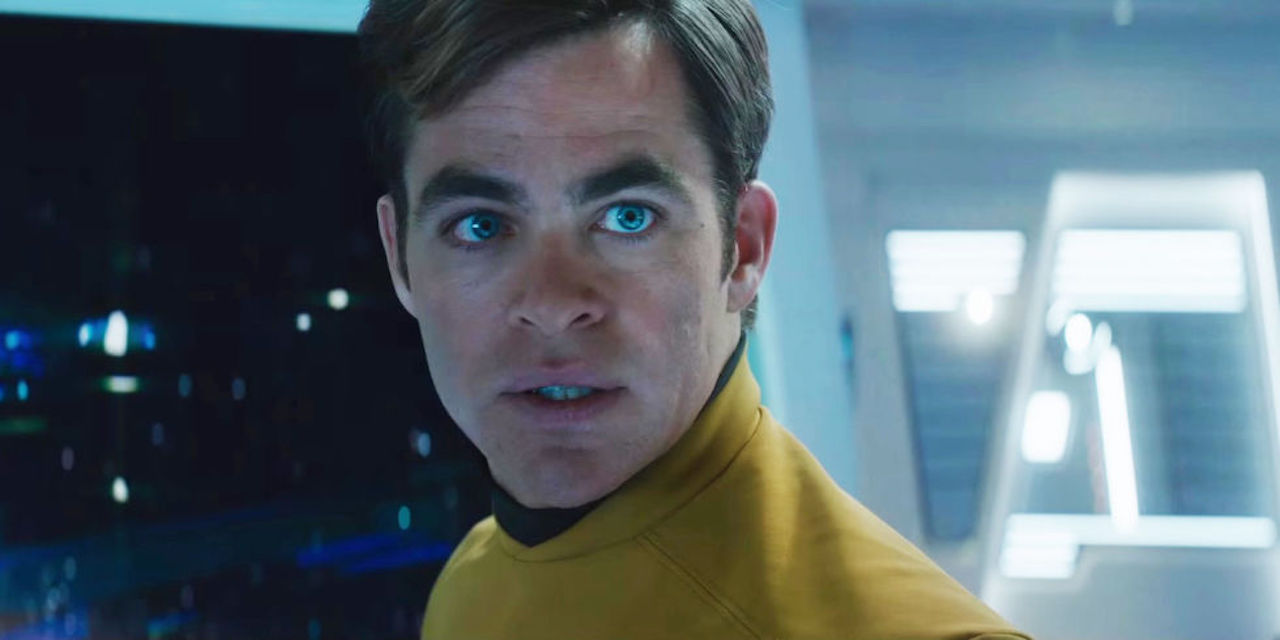 Despite my hopes and wishes, and the wishes of Karl Urban and John Cho, it would appear that Star Trek 4 has been shelved by Paramount.

The project stalled when stars Chris Pine and Chris Hemsworth walked away from the negotiation table for the project after Paramount tried to lower their salaries. Even Pine expressed a desire to come back (and former star William Shatner even said they needed to pay him), but Paramount has decided to shelve the project rather than continue negotiations.

Director SJ Clarkson, who was going to make history as Star Trek‘s first female director (for their films at least), has been tapped to direct the Game of Thrones prequel series. Deadline wrote, as reported by TrekMovie.com, that they heard “Clarkson was recruited by HBO for GOT after she recently became available. Earlier this year, Clarkson was the first female director to be tapped to direct a Star Trek movie when she was hired to helm the fourth feature in the current series. That project has since been shelved.”

For those of us who want more Pine, Zachary Quinto, and the rest of the reboot cast, we might be out of luck for now. Trek is enjoying a television rebirth currently, with Star Trek: Discovery, the upcoming Picard series, and an animated series titled Lower Decks; there is also at least one more animated series being planned, as well as a Starfleet Academy show from the creators of The OC. If you’re looking for Trek, you don’t have to look very far when it comes to TV.

But what does that mean for the sci-fi mainstay when it comes to the movies? What does it also mean for the Tarantino Trek film, which was supposed to include the Kelvin crew? Are both projects dead in space, or will we pull a last-minute save for at least one of them?

There are ways to solve the Pine dilemma, like paying him what he’s owed or dropping Hemsworth and the George Kirk plot to bump up Pine’s salary. Pine was promised a certain pay increase in 2016, before Star Trek Beyond underperformed at the box office and caused Paramount to rethink the budget for the fourth film in the Kelvin series. Originally, the plot would involve some time travel shenanigans, allowing Jim Kirk to meet his dad George, who died in the opening minutes of 2009’s Star Trek. Hemsworth played Kirk Sr. in a pre-Thor cameo turn. Naturally, his MCU stardom means that his salary would also be higher coming into a new Trek.

Pine is also a legitimate star now, though how much of that is owed to his turn as Kirk is debatable. With high-profile action roles, including stealing hearts as Steve Trevor in Wonder Woman, as well as courting high-end dramatic roles in Hell or High Water and Outlaw King, Pine is officially an A-list star and the clear protagonist of the Trek films. They also probably can’t get away with paying him a supporting actor’s salary.

Some might say “do it for the fans” or call Pine selfish for not wanting to take a diminished salary, but Pine is an in-demand actor who was promised a certain amount for making the film. He’s not in the wrong for standing up for himself financially.

That does leave us with a gap in Trek‘s cinematic timeline. Film audiences are used to seeing Pine and his co-stars as the crew of the Enterprise. With a new Picard show coming out, it would be unwise to do a Kelvin timeline take of Next Generation. A Picard prequel film to set up the show might work well, especially with Patrick Stewart returning to the role, but using a theatrically released film as an extended pilot might not necessarily be a good move.

Ideally, we’d get one more Kelvin film to wrap up the series, and then Trek can move into a new storyline with a new crew. However, we might be skipping that fourth film and jumping straight into a new world if they can’t get this budget snafu worked out. Let’s hope for the fans’ sake that we get a magic save and Pine returns to charm us all one last time as Jim Kirk.