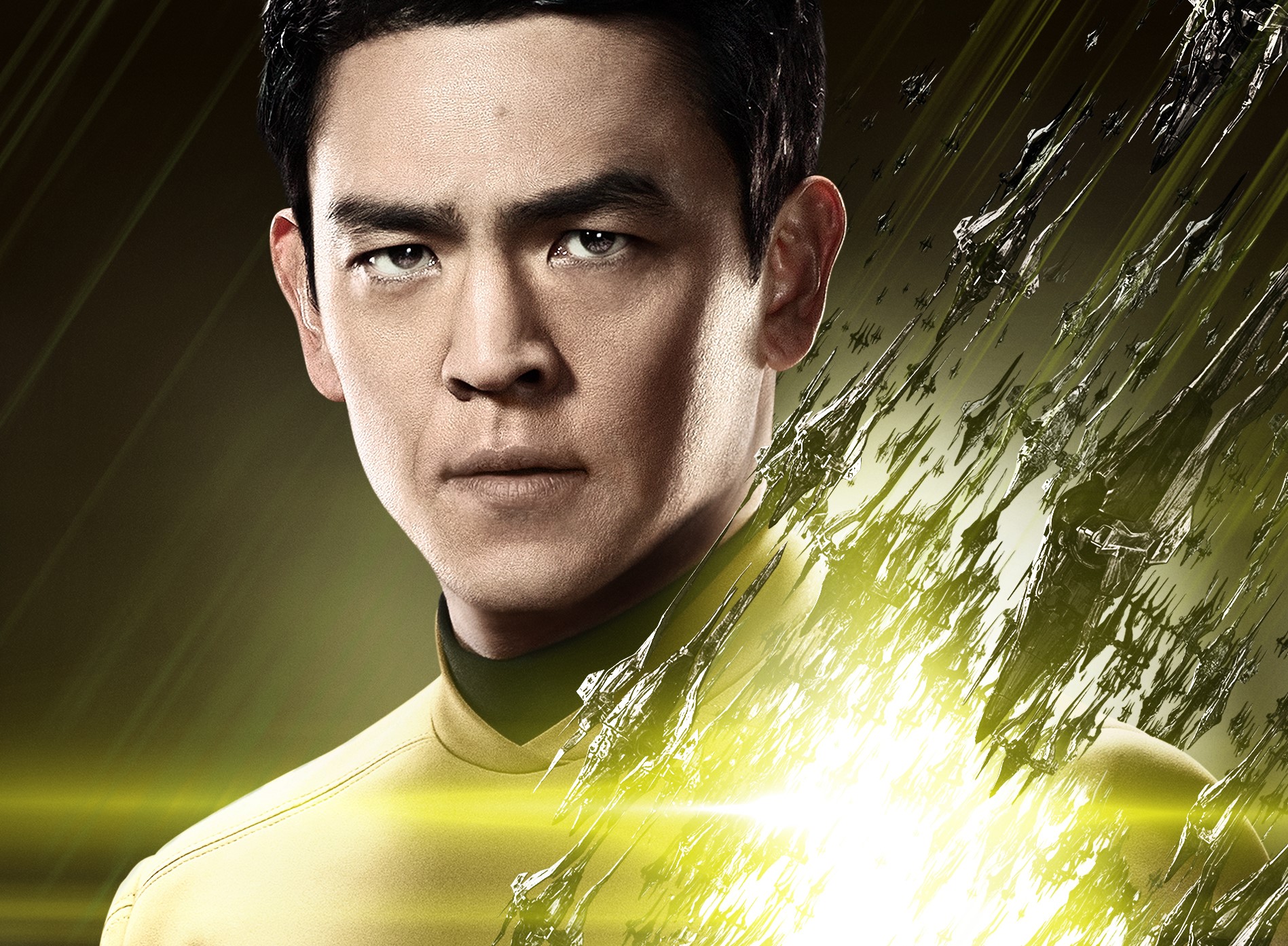 All has been quiet on the Star Trek cinematic front since Chris Pine and Chris Hemsworth walked away from the negotiating table for Star Trek 4. While there was some initial hope courtesy of co-star Karl Urban, that quickly faded as months passed with no news.

Now, our lord and savior John Cho has returned, and while his answer isn’t the most hopeful thing in the world, it’s a poignant reminder of what Star Trek means not only to the audience but to the cast who made the reboots work.

In an interview with The Playlist as reported by TrekMovie.com, Cho said of the film:

I sadly don’t have any news for you. I wish I [had] more for you there though. I don’t know what the ins and outs at the studio are but I am optimistic there will be another one because I’m optimistic about what “Star Trek” says and its place in our culture and I think it will come back around. I think it’s an important part of American popular culture that speaks to America’s best impulses and I think that there will always be a place for “Star Trek” films and I just hope to be in it and there isn’t another totally different group of people! I’m bullish about it, and honestly, for personal reasons I suppose the last film has a cloud over it, losing Anton [Yelchin] after the last one and for me it would be important personally to make one more at least. I think it would alleviate that part of us a little bit to make at least one more.

After I stopped crying over the reference to the late Anton Yelchin, who played Chekov in the series and who was killed in an accident a month prior to the opening of Star Trek Beyond, I found myself more hopeful as to the future of the Kelvin timeline crew, or at the very least the future of Trek itself. With a world of television series happening set in that universe, it would make sense to continue Trek stories on the big screen. They paint a far more optimistic view of the world than most of us dare hope for, and it would be nice to see that hope onscreen.

It warms my heart to hear Cho being so protective of the Kelvin films. Cho’s turn as Sulu has always been fantastic, as all his performances are, but the third film brought a new layer of hope to the world when his character was revealed to be happily married to a man with whom he was raising a daughter with. It is impossible to overstate the importance of Sulu being gay, and the ground that broke.

This cast should make at least one more film together, to properly wrap the Kelvin storyline. It would also be a way for them to, as Cho said, alleviate the pain brought on by Yelchin’s passing. I respect Pine’s decision to walk, but I also hope that something can be negotiated so that he returns, as I would like to have at least one more film with the crew that got me hooked on Trek in the first place.