Sony Unveils Even Smaller PS3, Continues to Miss the Point 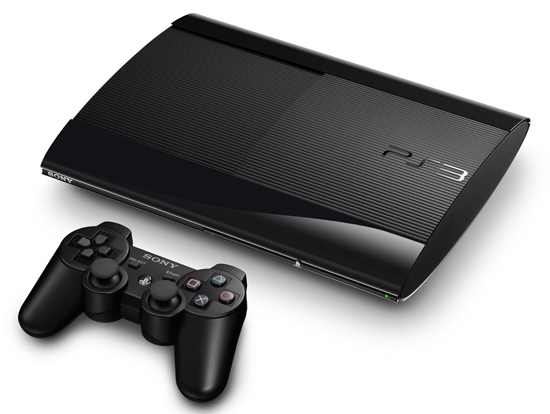 Well, it’s official: At the Tokyo Game Show, Sony has just confirmed the existence of a PlayStation 3 that’s slimmer than the typical PlayStation 3 Slim. Now that there’s a console even smaller than Slim, though, we’ll have to coin a new term. PlayStation 3 Thin, perhaps. A new hardware iteration is all well and good, but it appears that the bundle is just 1/5th smaller and 1/4th lighter. Without much else to go on, the whole thing seems rather pointless.

It’s also worth noting that this is definitely that rumored PS3 model from Brazil. Sometimes, rumors are rumors, and other times they’re legitimate leaks. Even so, it’s hard to say why Sony even went down this route. According to VideoGamer, the old PS3 Slim will be getting phased out in favor of the latest and greatest version of Sony’s flagship console. What, exactly, was so heinous about the original Slim that the company had to go back and make the thing even smaller? The whole thing is still baffling, but at least this one comes in 250GB and 500GB versions.

As for a price announcement, Sony didn’t seem to make that clear, which is fairly odd, considering the new PS3 model launches on September 25, less than one week away.

Sony does seem to realize that they’ve essentially saturated the market with PS3 consoles. They’re targeting the few individuals that don’t already have a PS3 as well as the select few that desperately want an extra PS3, yet were held back by its ungainly weight. Time will tell if this was a smart move on their part, but first blush doesn’t exactly leave us with great confidence in this outcome.

It’s maybe time to start thinking about your interface, Sony, and less about your hardware.