Nice to see the Olympic village will actually be used for something interesting. 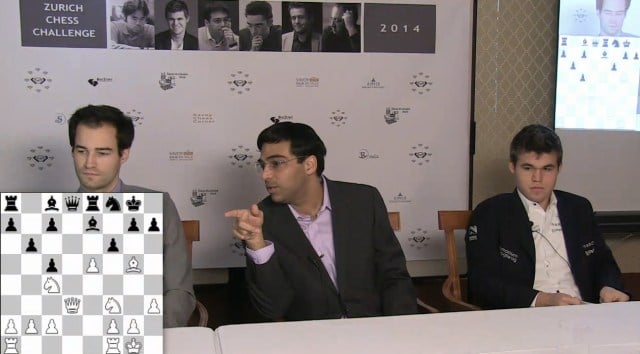 In 2013, Magnus Carlsen unseated Viswanathan Anand as the World Chess Champion in ten (well, nine really*) truly compelling games hosted in Chennai, India. Yesterday FIDE announced that this year’s championships will be a rematch between the two competitors, and held in Sochi, Russia at the Olympic village.

*Not to oversimplify Anand’s loss down to just one move, but if you were going to do that, it would be this Nf1 from Game 9.

(via FIDE, image via screenshot)