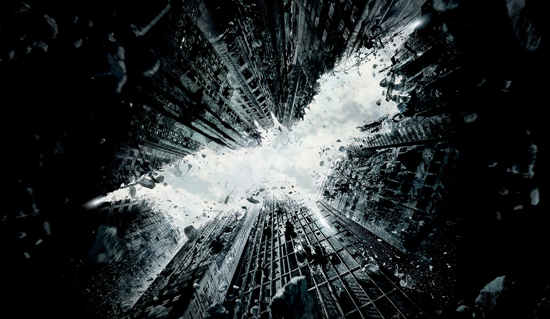 If you happen to live within the United Kingdom, there are a veritable slew of choices when it comes to streaming video content. Netflix, Sky, and LoveFilm are just a few of the available options. Much like in North America, these services all compete for film rights and bicker like children over exclusivity agreements. It looks like Sky might have finally achieved the upper hand, however, as their latest deal with Warner Bros. grants the service exclusive access to the studio’s films for over a year.

Content is the bread and butter of any streaming service. It doesn’t matter how snazzy your interface is if you can’t provide the films or television series that users want to watch. This Warner Bros. deal means that hits like The Dark Knight Rises and Sherlock Holmes: A Game of Shadows won’t be available on any other service in the U.K. other than Sky for more than a year after their release.

This marks another setback for Netflix, which has seen its various exclusivity deals fade away as of late. The company has even swore they’d be more aggressive in seeking out these kinds of agreements, according to The Next Web, but it looks like they might not be having much success in their endeavor. Their hold certainly appears to be eroding out from under them.

Sky’s deal with Warner Bros. is just another nail in the coffin, though, as Netflix had a late start. They only just launched in the U.K. this year, after all, and it doesn’t seem like the company will ever hold as much ground there as they do in North America. That said, avoiding a sort of monopoly isn’t a bad thing.