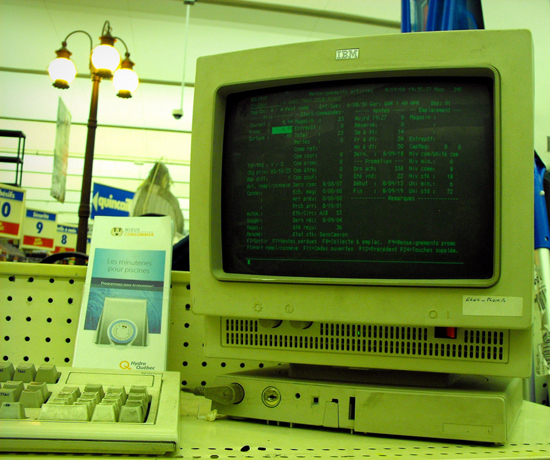 The Internet is serious business. These days, a number of businesses absolutely require the Internet to function. This is especially true if those companies are looking to stream media content to their customers. When Internet service providers gouge their customers for bandwidth, they’re less likely to use said streaming services. It’s for this reason that Ted Sarandos, Netflix Chief Content Officer, isn’t a big fan of Canadian providers.

Speaking at the Merrill Lynch Media Communications & Entertainment Conference last week, Sarandos didn’t mince words when describing the throttle applied to Internet access in the form of broadband caps. “It’s almost a human rights violation what they’re charging for internet access in Canada,” he said, according to GigaOM. So, yeah, he’s not what we’d call a fan.

Those Canadian broadband caps in place at service providers mean that anyone that exceeds their monthly allowance has to pay more. Overage charges are no joke, especially with some caps as low as 15GB. As previously mentioned, these kind of limits make it difficult for streaming services to be a worthwhile endeavor for customers. Netflix just doesn’t look as shiny when you know you’d probably have to sell plasma just to afford it.

Even after adjusting their rates, Netflix is having a rough go of it. Expansion’s been curtailed by the caps, as few want to pay exorbitant prices just to watch a few movies. When asked if the Canadian side of things would be better if these weren’t in place, Sarandos admitted that it would. “The problem in Canada is… they have almost third-world access to the Internet.” Well, that’s not the problem in Canada, but it is a problem.