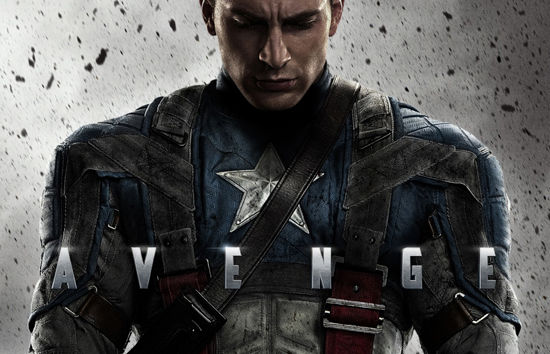 These days, Netflix doesn’t garner as many new releases as it once could claim. When the streaming service lost Starz, they also lost the ability to show off a good deal of Disney and Sony content. Now it looks like the service will have even less to differentiate itself from Amazon Prime Instant Video, as Amazon has entered into “a multi-year licensing agreement” with Epix — the same “premium entertainment network” from which Netflix gets a number of its new releases.

Specifically, Epix represents the new releases from Paramount Pictures, MGM Studios, and Lionsgate. This means that some of the most popular summer fare, like Captain America, Iron Man 2, and Thor, will be available on Amazon’s streaming service just like it already has been for Netflix. There will still be differences in the content offered by the two competitors, but this deal certainly makes that total number shrink.

When asked during an earnings call in July about the upcoming expiration of Epix’s exclusivity agreement with Netflix — which is what promoted Amazon’s agreement — and how it would affect the company, Netflix CEO Reed Hastings seemed unfazed. “We wouldn’t expect to be affected significantly,” Hastings replied at the time, “Epix is not a particularly large source of total viewing. Much more of our viewing is on our exclusives as was referenced, Mad Men, Breaking Bad and such shows.”

Of course, Hastings was almost required to respond in a positive fashion at the time. Even if it turns out that the man was absolutely right, having huge titles like The Avengers or The Hunger Games hit your streaming service and not others lends a certain legitimacy that is hard to get otherwise. The dilution of content is definitely a good thing for the consumer, but perhaps not such a boon for services like Netflix.