Mark Your Calendars: Marvel’s Agents of S.H.I.E.L.D. Gets an Official Premiere Date

I'm not prepared! I'M NOT PREPARED 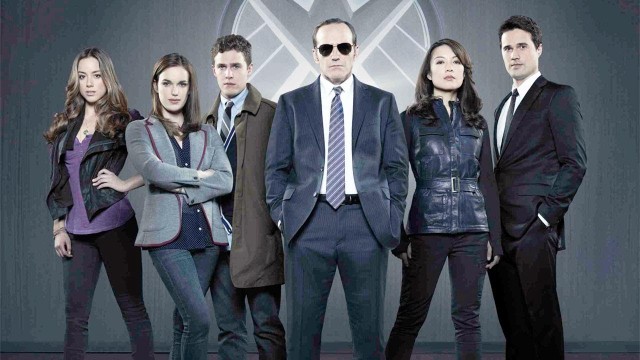 Are you excited for Marvel’s Agents Of S.H.I.E.L.D.? We sure are. Hey, it might go horribly wrong a la The Cape, but more Agent Coulson in our lives is enough to make us tune into the first season at least. And now, thanks to the magic of the Internet, we now know exactly when to watch. Or, well, when to DVR and avoid social media for all relevant spoilers. Whichever you prefer.

The date was just recently announced on the official Marvel’s Agents Of S.H.I.E.L.D. Twitter. In other news, I’m never going to get over that Twitter is now how really important news gets out into the world in lieu of press releases. I think that means I’m officially old now.

Get that, kids? September 24th at 8pm EST on ABC. That puts it up against NCIS on CBS, Dads and Brooklyn Nine-Nine on Fox, The Originals on CW, and The Biggest Loser on NBC. I could see The Originals attracting some Vampire Diaries followers away, and of course NCIS has some pretty devoted fans, but this could be a pretty solid time slot for Coulson and the gang otherwise.