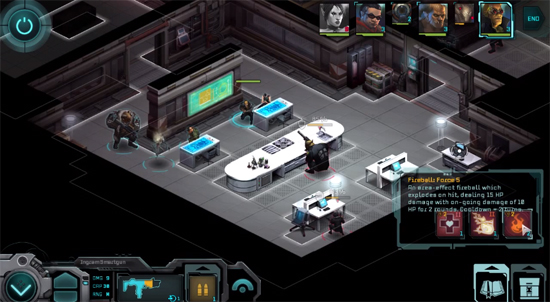 It’s apparently a good time for video games, what with the multiple success stories coming out of Kickstarter campaigns. Some of these are even slowly reaching fruition, like Shadowrun Returns from Jordan Weisman and Harebrained Schemes. Set for an early Summer 2013 release, we’d yet to see any gameplay video out of the developers. That is, until yesterday. They’ve finally released the first look at the game, and it’s 20 minutes of delicious XCOM-flavored gameplay.

Don’t take my word for it, though. See for yourself:

I won’t spoil the video, as it’s worth watching if this is something you’ve had your eye on, but let’s just say I’m tentatively excited to see the game release not too long from now.