OUYA to Ship to Backers in March as Promised, Gamers Collectively Sigh 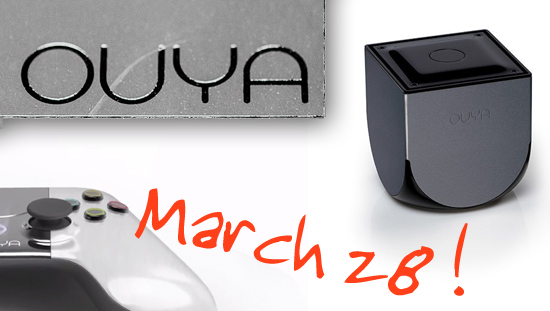 Back in August, more than 63,000 gaming enthusiasts (with wallets) were heard, because the ambitious little console-that-could, the OUYA, was funded on Kickstarter by more than 9 times their goal, raking in just over $8.5 million. But that’s old news. Here’s the new: As promised back then, OUYA is shipping out the actual console to backers who pledged $95 or more in March. Specifically, March 28th. The main product — retailing at $99 — will be available to the rest of us slackers in June.

Aside from appearing as magic and fun distilled into a cube-like form, OUYA has promised to be a new type of video gaming console: Designed for use with television, and utilizing Android open-source tech, the OUYA will supposedly allow anyone who wants to design games for it to do so. Popular existing game consoles — such as Microsoft’s Xbox 360, Nintendo’s Wii U, or Sony’s PlayStation 3 — remain difficult to program for independently. Like the fundraising platform that helped OUYA take shape, the console mostly bypasses the big companies and middle men to give power to independent gamers and game designers.

And there sure is a lot of hype swirling around the OUYA. And OUYA sure likes to talk about the design of the controller alone.

I mean, just look at it. 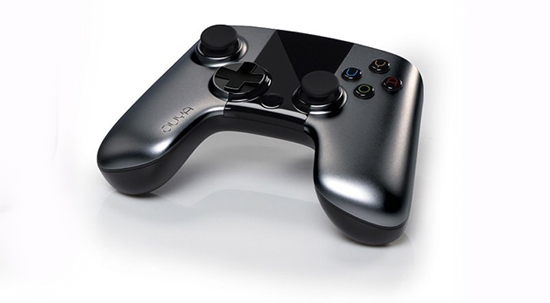 You can tell how great something will be by how shiny and aesthetically pleasing it appears.

On the immediate side of things, Android games you’re already playing can suddenly jump over to your TV, and already some 500 games will be available right out the gate. From there, the possibilities are endless, with who knows how many indie games in the works. Square Enix promises Final Fantasy III and other third-party companies are ready to cash in — while the rest of the gaming community just wonders how the OUYA will pan out.

Personally, I just hope to be able to play Joust on it sometime. Or Pitfall!, circa 1982, because that was some good gaming. Get your act together, Activision! 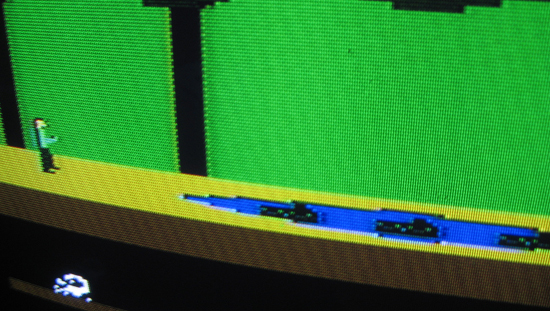 Those crocs were hard to stand on just right.