Sansa Stark Actress Adopts Her Direwolf from Game of Thrones

Oh, you have a pet pig? Sophie Turner has a freaking direwolf. 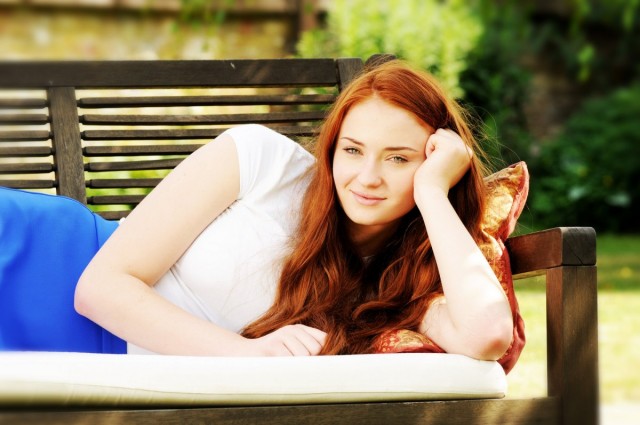 Game of Thrones character Sansa Stark had a pet direwolf, and now so does the actress who plays her. Sophie Turner adopted the dog who played “Lady” on the show, and now has what amounts to the most badass pet of all time.

“Oh, I’d love to stay at your boring party, but I have to go home and feed my direwolf,” said Turner at some point probably. (I just made that quote up.)

The news about how Turner adopted Lady (Real dog name: Zunni) came out in a profile piece about her in the Coventry Telegraph. It talks about her plans for the future, how her parents felt about her part in Game of Thrones, and her upcoming projects. It also mentions she adopted a freaking direwolf, which kind of distracts from everything else because of how cool that fact is.

I love my dog, but he’s certainly no direwolf. He’s hiding under my desk right now because there’s a slight drizzle outside.