Get an early look at the next X-Men movie in the most business-like way possible. 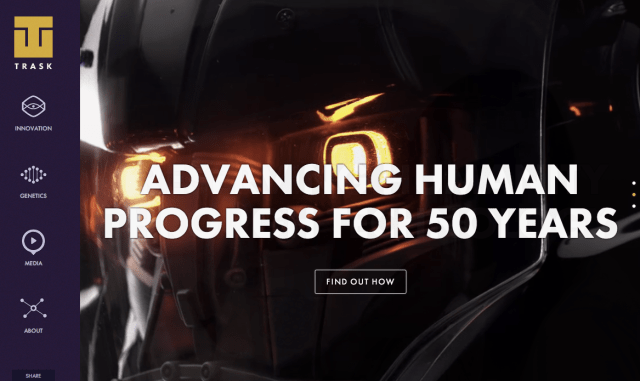 If you wished you lived in a world where Peter Dinklage runs a corporation to protect us from mutants while simultaneously “advancing human progress,” now you can pretend! The Trask Industries site is live and gives us a preview of the lore and timeline of the upcoming X-Men: Days of Future Past. 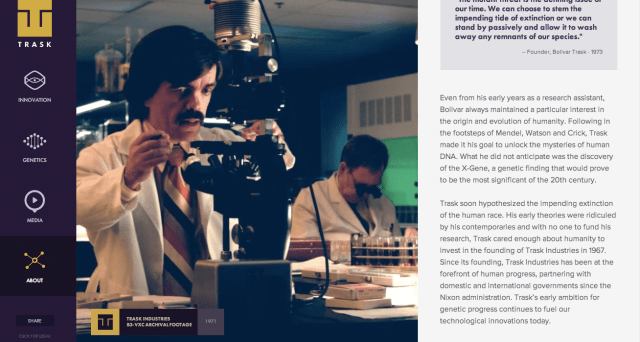 Even Tyrion’s killer fashion sense couldn’t make it through the 70s unscathed.

The site explores a bit of the history of Trask Industries, who first released the Sentinels half a century ago, after some mysterious, horrible incident in the mid 60s. You can also examine the science of mutations, as Trask makes sure to differentiate between “low-affect mutations” (like Xavier’s go-to pick up line about heterochromia) and the ones that they’re trying to… eliminate (like every one of the X-men). Nicely official-looking graphs show the increase of mutants in the general population, paired with a timeline mixing events like Mendel’s discovery of genes with the release of the Sentinels. 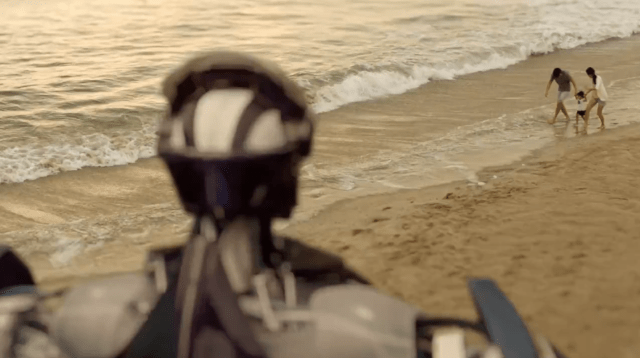 Because the way to truly feel is safe is to have giant robots watch you and your family play at the beach.

If that’s not enough, watch the first commercial (in our timeline, at least) for Trask Industries below.