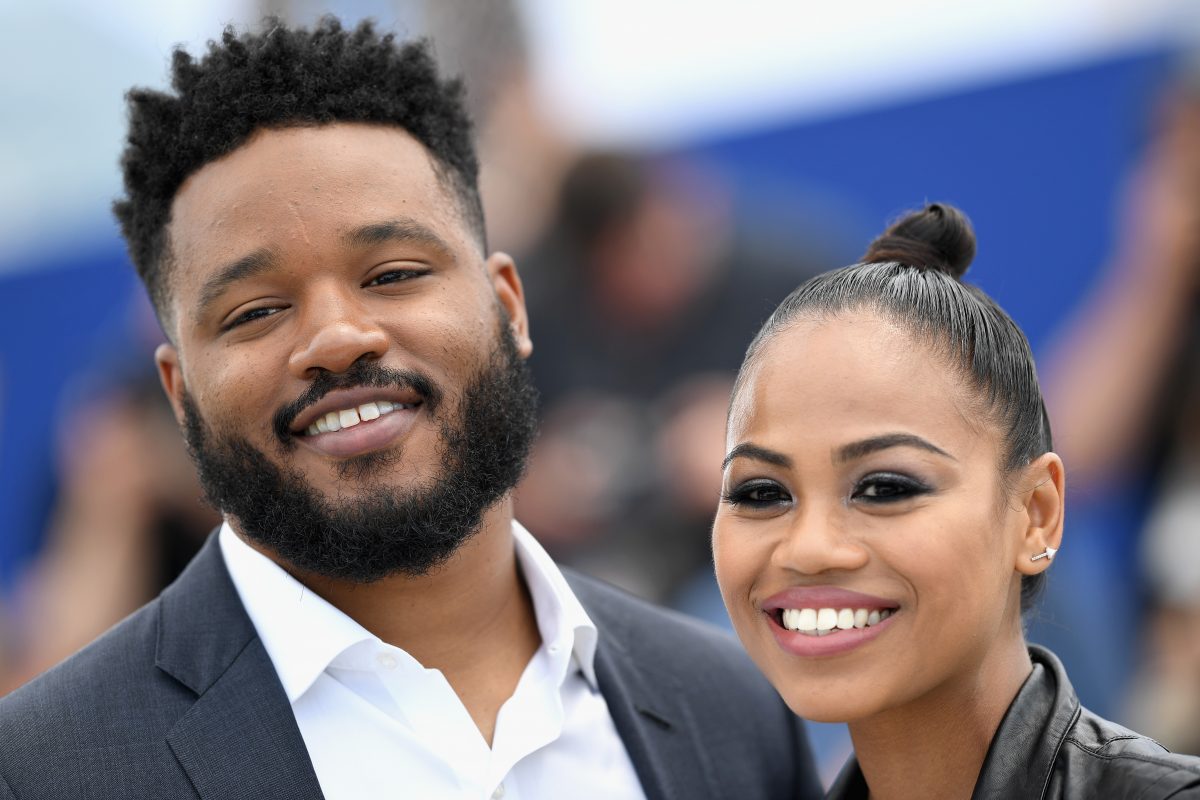 One of the best things about Black Panther was that T’Challa as a character was someone who was wise enough to heed the advice and guidance of the powerful women in his life, even his genius little sister. Director Ryan Coogler leaned into that, giving each of the women a chance to shine. Currently, at the Cannes Film Festival being a boss, Coogler said in an interview that he would happily lean into that even further … maybe even into a female-led Black Panther spinoff.

During a nearly two-hour talk moderated by Elvis Mitchell, Coogler was asked if he thought the women in Black Panther were as important as the men. “I think you could argue they are more important,” he said, not missing a beat. He then cited the scene in Black Panther where T’Challa is left for dead, and you’re left following the women as his favorite moment of the film.

“That’s one of my favorite parts of the movie when I watched it,” he said. “And I didn’t expect that. That part of the movie you feel like you’re watching something fresh and new. That part of it was exciting. We have these actresses who could easily carry their own movie. Some of them have before. We were so fortunate. I would watch a movie with them!”

And because Coogler knows his comics, when asked if he would do a female version of Black Panther, he replied, “Oh man. That would be amazing if the opportunity came up. They did it in the comic-book version.”

Why yes. Yes, it WOULD be amazing. Now, I’m not saying get rid of Chadwick Boseman forever. I love Chadwick Boseman. I’m just saying we should get Letitia Wright in her own Black Panther suit just one time. Just once.

Please, and thank you.