After Ray Fisher’s Treatment, a Black Superman Feels Off

In the Wake of Ray Fisher’s Treatment, a Black Superman Feels Like a Distraction 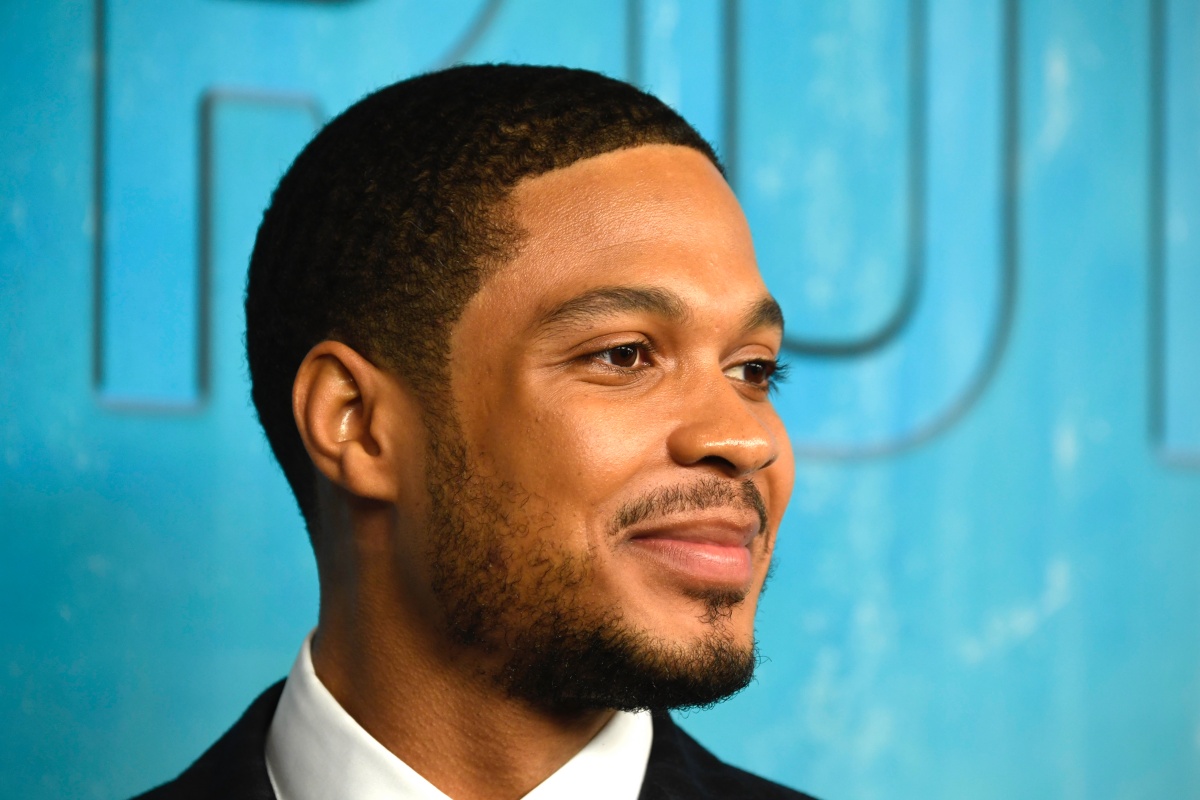 News has been shared in the internet ecosphere that Warner Bros. intends to give the next Superman film a Black lead, and prolific Black writer Ta-Nehisi Coates has already been named the screenwriter. The studio is also searching for a Black director, according to yet another report on the subject from The Hollywood Reporter. All these things, in any other situation, would be cause for some excitement, but in the wake of multiple decisions from Warner Bros. beginning with the allegations Ray Fisher made about mistreatment on the Justice League set, this seems like a performative decision from the company.

Right now, according to The Hollywood Reporter, what we know about the situation is that back in February, Warner Bros. hired author and journalist Ta-Nehisi Coates to write the screenplay for a new Superman movie, with J.J. Abrams producing. While story ideas are up for change, it is being said that this Superman film will not be “part of the universe, as of now,” and that “one option under consideration is for the film to be a 20th century period piece.”

So, we could get a Civil Rights-era Black Superman.

In an alternate universe where Ray Fisher hadn’t been speaking up about the issues he faced at Warner Bros. this might be potentially good news. But, we live in this timeline, which complicates any intentions the studio might have.

Fisher says he and the film’s executives disagreed over how to physically and emotionally portray Cyborg, which was reported in a profile piece for The Hollywood Reporter.

As my coworker Vivian Kane summarized back in April:

Fisher says he heard later about conversations where those executives discussed wanting to avoid having an “angry Black man” at the center of the movie and in order to avoid the trope, they advised Fisher to play the character less like Frankenstein and more like Quasimodo, complete with a stooped posture that Fisher says he immediately read to be servile.

But it doesn’t sound like anyone was open to hearing Fisher’s point that that would be its own unacceptable stereotype for a Black character.

“Fisher told Johns it might be one thing for a non-Black person to write a character for a comic, but it was another for a Black actor to portray that character onscreen,” writes Masters. “‘It was like he was assuming how Black people would respond rather than taking the advice from the only Black person — as far as I know — with any kind of creative impact on the project,’ Fisher says.”

Fisher says “That was the last creative conversation about anything that Geoff Johns and I had. I knew I was on my own.”

Fisher’s role as Cyborg was, without a doubt, a huge part of Zack Snyder’s original vision of the film, and it was vivisected into a barely-there role in the Justice League cut directed by Joss Whedon.

Among the many pieces of information shared in that profile, it was also revealed that the SyFy show Krypton wanted to cast someone untraditional as Superman’s grandfather and had the opportunity to cast Bridgerton star Regé-Jean Page. However, “[Geoff] Johns, who was overseeing the project, said Superman could not have a Black grandfather.”

And now we are allegedly working on a Black Superman project?

What also makes these moves seem even more performative is that, for quite a while, it has been said that DC/WB was going to be focusing more on Supergirl, since their recent Superman installments did not reap the rewards expected. Latina actress Sasha Calle was cast to play the Girl of Steel as Kara Zor-El.

Ava DuVerney’s New Gods film was dropped for seemingly no reason, and rather than actually-popular Green Lantern John Stewart, it was announced that Finn Wittrock would be playing Lantern Guy Gardner.

As someone who loves DC and has been rooting for Warner Bros. to make better use of the amazing canon of characters at their disposal, all of this just makes me wretch. What this potentially does is pit upcoming Black talent against Ray Fisher. Black talent will now have to answer for the sins of a studio when they are trying to succeed in a business that rarely focuses on actively recruiting Black talent.

I would love a Black Superman. I think a Superman of any race other than white would work well for multiple reasons. Yet, the reality is that right now, that course is tainted. It is tainted by all the things that have come before it and the fact that Ray Fisher, still, does not have any work in the DC Universe despite delivering one of the best performances in its roster in Zack Snyder’s Justice League.

In any other situation, a role like that would lead to spinoffs, but because he is asking for a type of accountability that could potentially lead to job loss, he has been seen as expendable. It reminds me of when Nicole Beharie left Sleepy Hollow in what was clearly a screwed-up situation, and then she was replaced with another non-Black woman of color.

It is a distraction and one that makes it hard for those of us Black fans who love DC and want to see them make progressive casting decisions, but also stand with Ray Fisher in asking them to be held accountable for the toxic environment they allowed to fester—an environment that has existed on the big and small screens of DC.