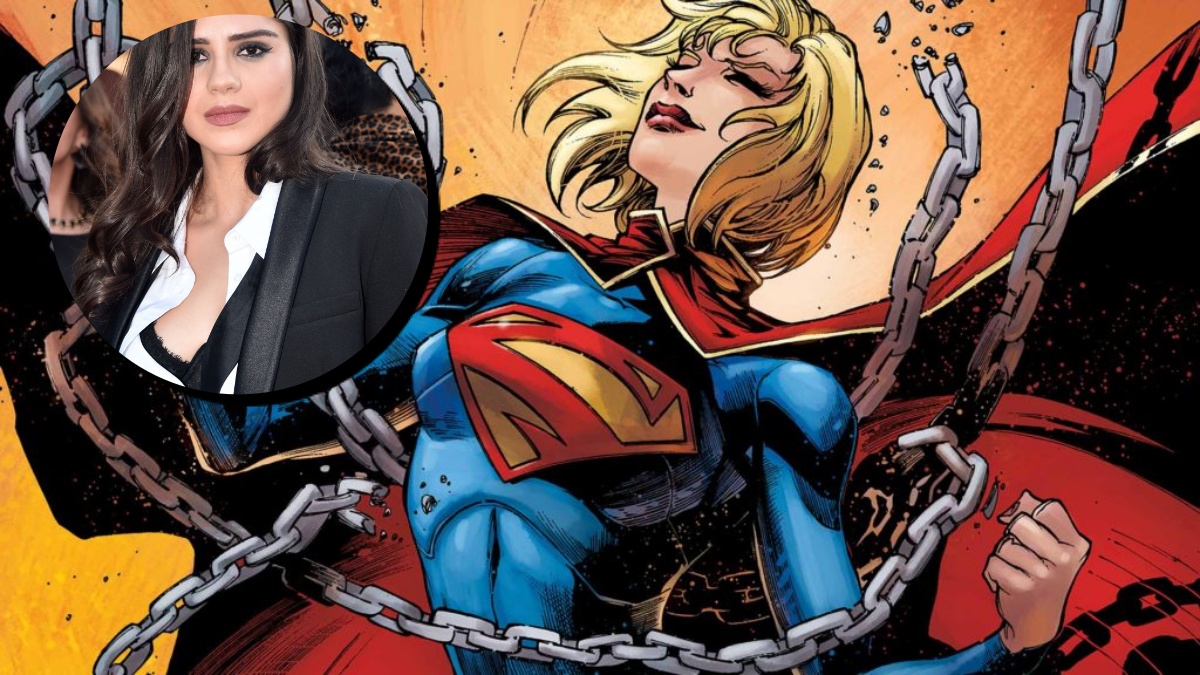 The Boston-born Colombian actress is the first Latina Supergirl ever in DC and beat out more than 425 actresses who auditioned, so I think we can say that she was chosen because she is the best person for the role. She will make her debut into the DCEU in Warner Bros’ The Flash.

According to Deadline, The Flash director Andy Muschietti watched all the auditions and was “blown away by the actress’ toughness and vulnerability that she brought to the role.”

“I saw more than four hundred auditions. The talent pool was truly amazing and it was very hard to make a decision, but we finally found an actress who was destined to play this role,” said Muschietti, who is responsible for casting the Losers Club in It Chapter One, so the talent is there.

He recorded and shared online him telling Calle that she got the role.

This will mark the second time the character of Supergirl will be in a live-action film. The first was in the 1984 film with Helen Slater playing the titular character, to very mixed to poor reviews. For the past few years, Glee actress Melissa Benoist has starred as Kara Danvers/Supergirl on the CW series Supergirl, becoming the most widely-known live-action adaptation of the heroine.

Since the series will be wrapping up with this season, I am excited that we won’t be without some form of Supergirl for very long. There have been rumors that Warner Bros. was going to pivot towards Supergirl rather than Superman, so this bit of casting proves that has some layer of truth.

I’m also wondering how exactly The Flash movie will bring in Supergirl. If it will be a total Flashpoint event as promised or something a little less dramatic. Regardless, at this point, the DCEU loses nothing by shaking things up some more. I am looking forward to seeing Sasha Calle take on the role of Supergirl. They are big shoes to fill, but I’m excited to see how it turns out.

And to those mad that she’s a Latina in the role. Why?