Why This Krypton Regé-Jean Page Casting News Is So Infuriating 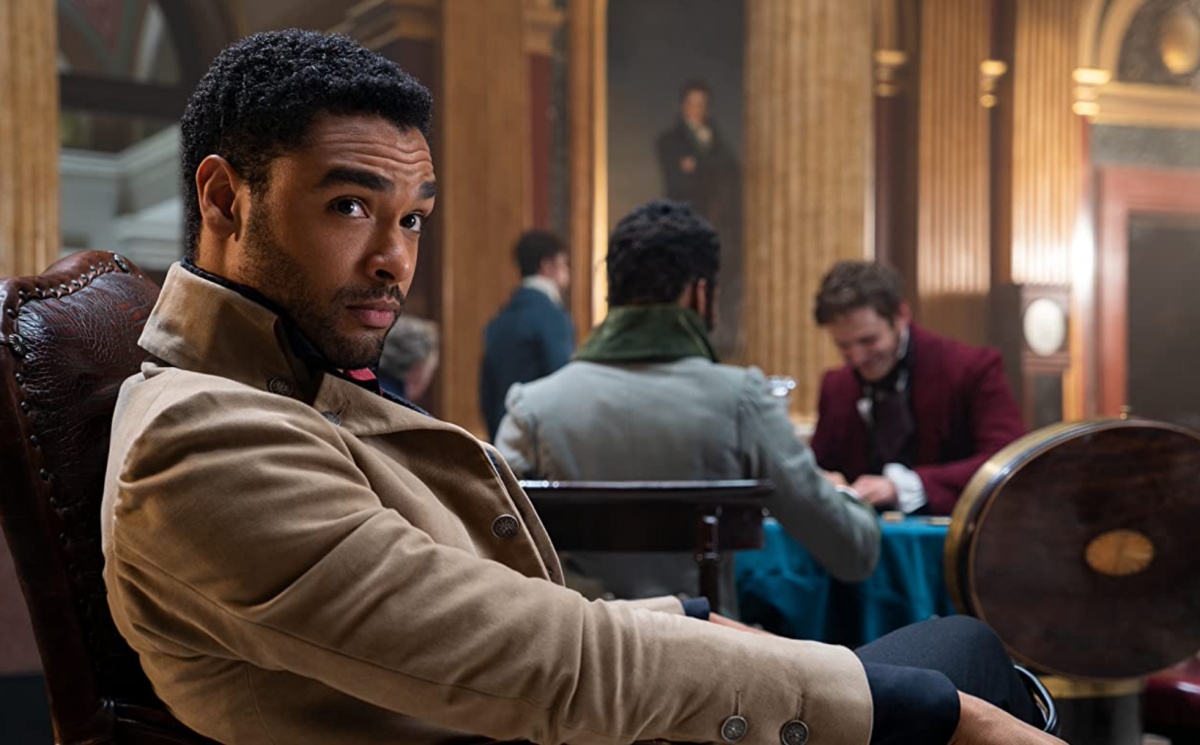 The Ray Fisher article published in The Hollywood Reporter was infuriating on multiple levels, which has been covered by my colleagues. Still, one piece  of information that I keep raging about is the Krypton casting news that came out of the piece.

Krypton was an American television series about Seg-El (Cameron Cuffe), the grandfather of DC Comics superhero Kal-El/Superman. The series was set approximately 200 years before the birth of Superman and was cancelled after two seasons on SyFy.

According to the article, multiple sources said that the show’s creators wanted to do some nontraditional casting, and that Regé-Jean Page (Bridgerton) had auditioned for the role of Superman’s grandfather. THR reports:

But [Geoff] Johns, who was overseeing the project, said Superman could not have a Black grandfather. The creators also wanted to make one superhero character, Adam Strange, gay or bisexual. But sources say Johns vetoed the idea.

“Geoff celebrates and supports LGTBQ characters, including Batwoman, who in 2006 was re-introduced as LGBTQ in a comic-book series co-written by Johns,” said Johns’ rep in an email. The rep explained that for the role of Superman’s grandfather, Johns believed fans expected the character to look like a young Henry Cavill.

Which, I guess, is shorthand for white.

This is ridiculous for many reasons, both comic book-related and then straight up genetic. Krypton’s backstory as a planet has been tweaked over time. Still, in the modern age, and in the version Hanry Cavill-starring Man of Steel used, Kryptonians reproduced using cloning and genetic barriers to create an ideal child, as part of their society’s hedonistic downfall. What made Kal-El special in this incarnation is that he was born “naturally.” So, if we look at how genetics work on Krypton, the whole thing was very eugenics-like.

As for casting a Black biracial actor like Regé-Jean Page, he is already biracial. In the show, Krypton, Seg and his parents are stripped of their privileges and banished to the lower class slums after his own grandfather is accused of treason. Seg could have easily been a biracial kid, and if his future wife was a “white” Kryptonian, then they could have had a son that looked like Jor-El and eventually a Henry Cavill-type Kal-El.

Do you want proof? Well, we got Alexandre Dumas, Rebecca Hall, Troian Bellisario, Alexander Pushkin, and young Archie Mountbatten, to name just a few people of mixed-raced Black ancestry who present as white.

With this chin, swagger, smile, and ability to whisper act, I think Regé-Jean Page seems like a wonderful person to play someone who is the grandfather of Superman.

I am just frustrated with this more than anything else, because it shows just how the “best person for the role” idea we hear about so much doesn’t matter. Right now, Page is one of the most in-demand actors around, and while I am glad he got his big break in an inclusive show, as a Superman fan, I’m just bummed that when people had the opportunity to craft an inclusive House of El, they chose otherwise.