This Necklace is Quidditch, Your Argument is Invalid 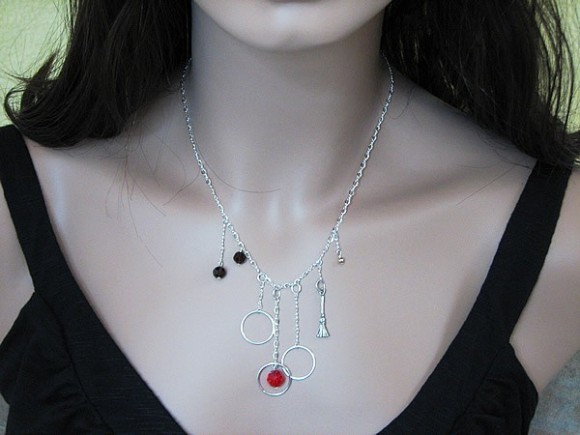 Three rings, two bludgers, a quaffle, a broom, and a golden snitch. That’s a game of quidditch.