Get Ready for Tonight’s Debate With the Presidential Debates So Far, as Told in Memes 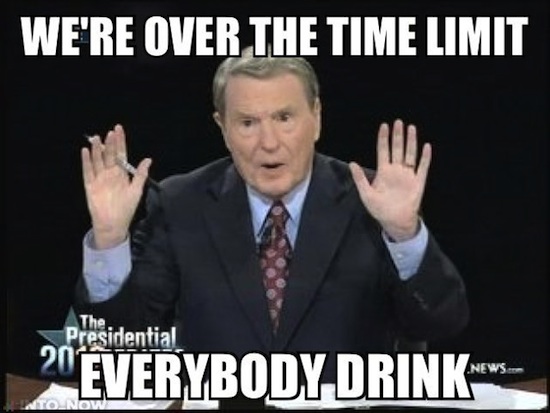 Presidential debates can be fairly predictable exercises, occasionally bordering on tedium. This year’s debates, though, have given the internet plenty of ammunition for a seemingly never ending series of memes poking fun at the candidate’s most unintentionally hilarious moments. We don’t know what malapropisms, stumbles, and idiot statements the third and final debate this evening will bring, but we’re going to go ahead and make one prediction right now — no matter what happens, the Internet will make fun of politicians for saying stupid things tonight. A bold statement, we know, but one we feel strongly will be borne out.