Last month, Fox News host Bill O’Reilly stepped into instant Internet infamy when, in a debate with American Atheists president David Silverman, O’Reilly attempted to prove the existence of God by citing the mystery of the tides: “I’ll tell you why [religion is] not a scam, in my opinion. Tide goes in, tide goes out. Never a miscommunication. You can’t explain that. You can’t explain why the tide goes in.” Only one problem: There’s this thing called the Moon which might have a little to do with tides.

More recently, O’Reilly attempted to clarify his remarks (sort of) by asking, “where’d the Moon come from?” But this too opened O’Reilly’s flank to any number of scientific counters, and anyway, the damage had been done. Fairly or not, O’Reilly had been pegged as an ignoramus who blindly defended faith not with reasoned arguments, but with questions that could be answered with a quick Wikipedia lookup.

Thanks to a spirited Reddit thread last night, O’Reilly’s gaffe is well on its way towards becoming a meme. An image macro in the Advice Dog vein, the O’Reilly meme features Papa Bear’s head on a red-and-blue backdrop. In the top half of the image, he asks about conundrums which are more Seinfeld than metaphysics: How does bread turn into toast? Why does water come back when you flush the toilet? And why would Chewbacca, a seven-and-a-half foot tall Wookiee, want to live on Endor with the runty Ewoks? You can’t explain that.

Below, the O’Reilly meme in action: 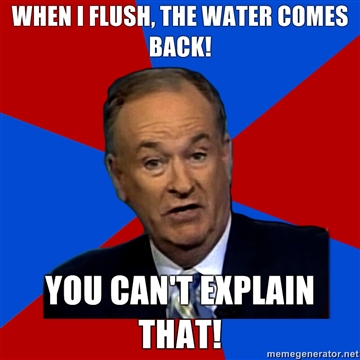 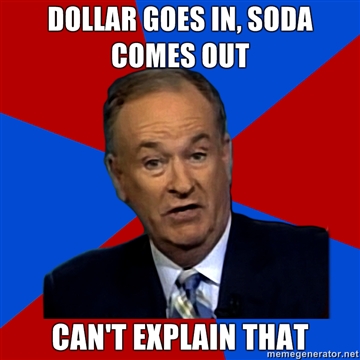 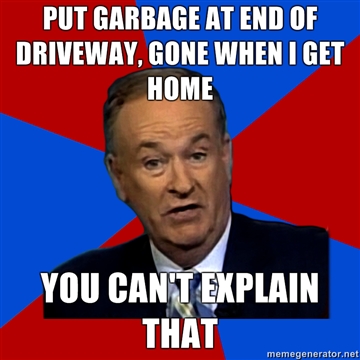 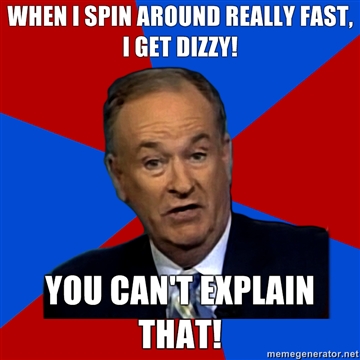 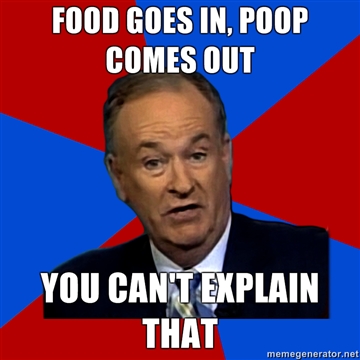 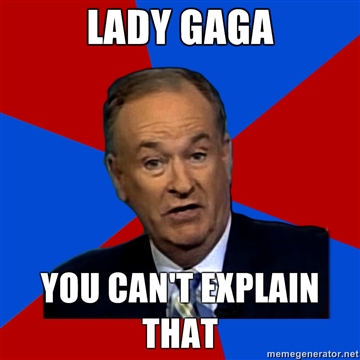 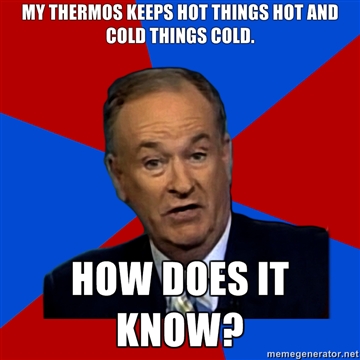 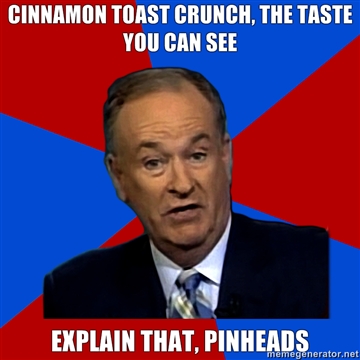 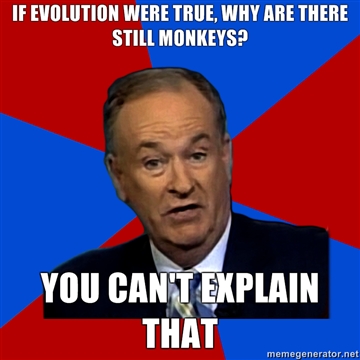 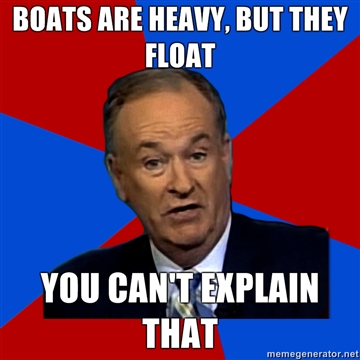 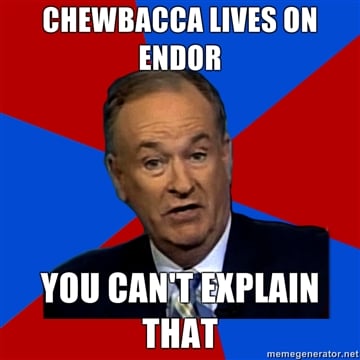 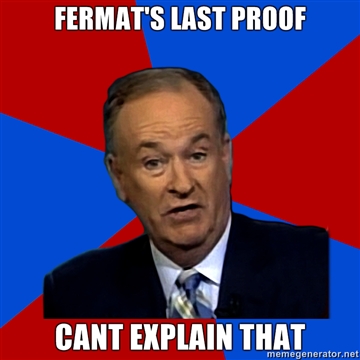 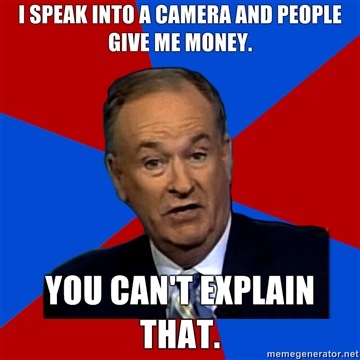 Even if you have the gall to try to explain any of these mysteries, please don’t be desperate about it: 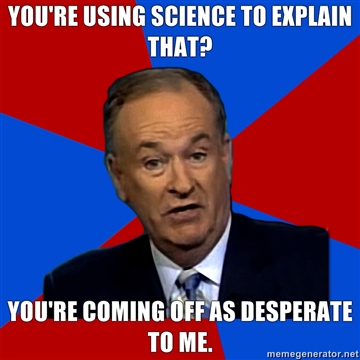