Patrick Wilson In Talks to Join Ant-Man, Probably Not As Another Version of Ant-Man

Two Ant-Men—Paul Rudd and Michael Douglas—seems about the maximum for any particular film, so I’m going to go out on a limb here and say that the character Patrick Wilson is in talks to play, about whom we know exactly nothing, isn’t a third. But, really, that’s all speculation on my part. Maybe he is up for the role of a third Ant-Man. Maybe everyone in this movie is playing Ant-Man. Including Evangeline Lilly, if she ends up getting cast. 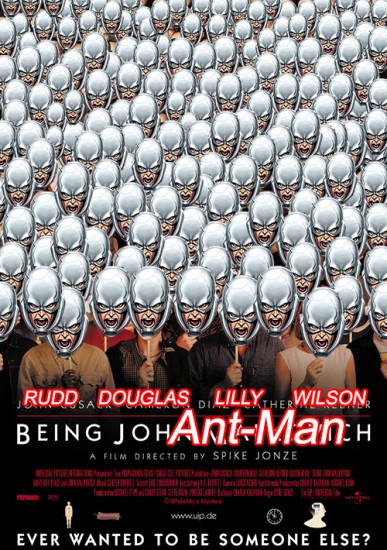