First Official Picture of Wolverine From The Wolverine Has Claws, Muscles, Stiff Hair 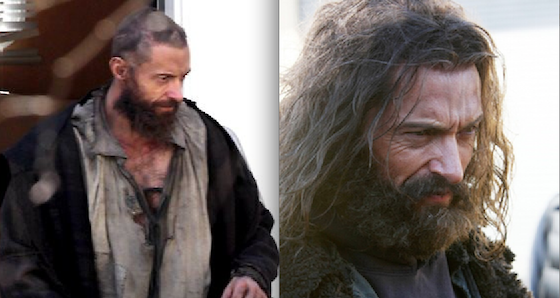 Lets play a game: which one of these is a candid set photo from The Wolverine, and which one is from Les Miserables? Probably if you’re paying enough attention to either movie you can pick it out easy, but if not, you could absolutely be forgiven for thinking these are both from the same post apocalyptic Hugh Jackman flick. The good news now is that there’s an official picture of Wolverine from The Wolverine, complete with all the things you’d want from a picture of Wolverine. 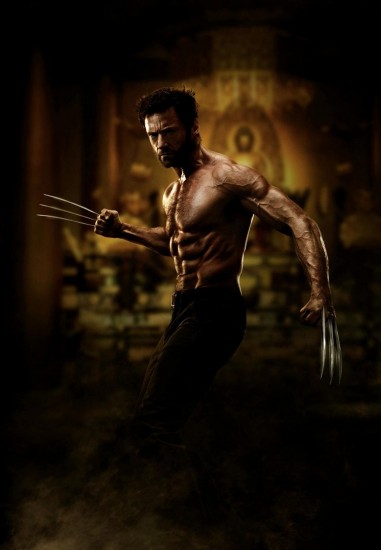 Related: I once wrote a post about period films with Hugh Jackman in them that could be rewatched as Wolverine prequels. I just realized that Les Miserables is the latest.