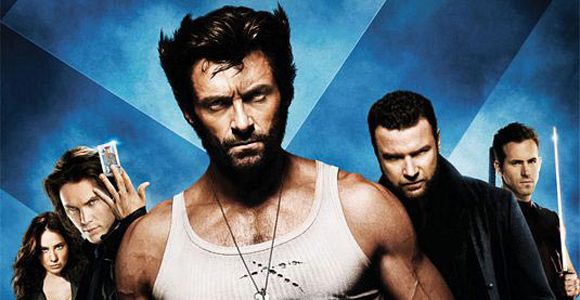 A man from New York has been sentenced to a year in federal prison for downloading and distributing Fox’s X-Men Origins: Wolverine before it was released in theaters. He’s now wondering why Cable wasn’t sent back from the future to tell him not to bother.

Forty-nine-year-old Gilberto Sanchez was sentenced in Los Angeles yesterday after pleading guilty to the charges against him. According to the Associated Press, “Sanchez pleaded guilty in March to one count of uploading a copyrighted work being prepared forcommercial distribution. Prosecutors say he admitted uploading a ‘workprint’ copy of the 2009 film about one month before it was released in theaters, then publicizing the upload on two websites.”

They say as a result, the film was infringed up to one million times online. The Hollywood Reporter said Sanchez “bought a copy of the 2009 Hugh Jackman superhero movie on a street corner near his home in the Bronx [and] was sentenced by U.S. District Judge Margaret Morrow, who described his actions as ‘extremely serious.'”

Sanchez was sentenced to a year in prison and a year of supervised release and numerous computer restrictions.

“The federal prison sentence handed down in this case sends a strong message of deterrence to would-be Internet pirates,” U.S. attorney Andre Birotte Jr. said in a statement. “The Justice Department will pursue and prosecute persons who seek to steal the intellectual property of this nation.”

Although Sanchez proliferated the file, authorities have yet to find the person who originally leaked it.