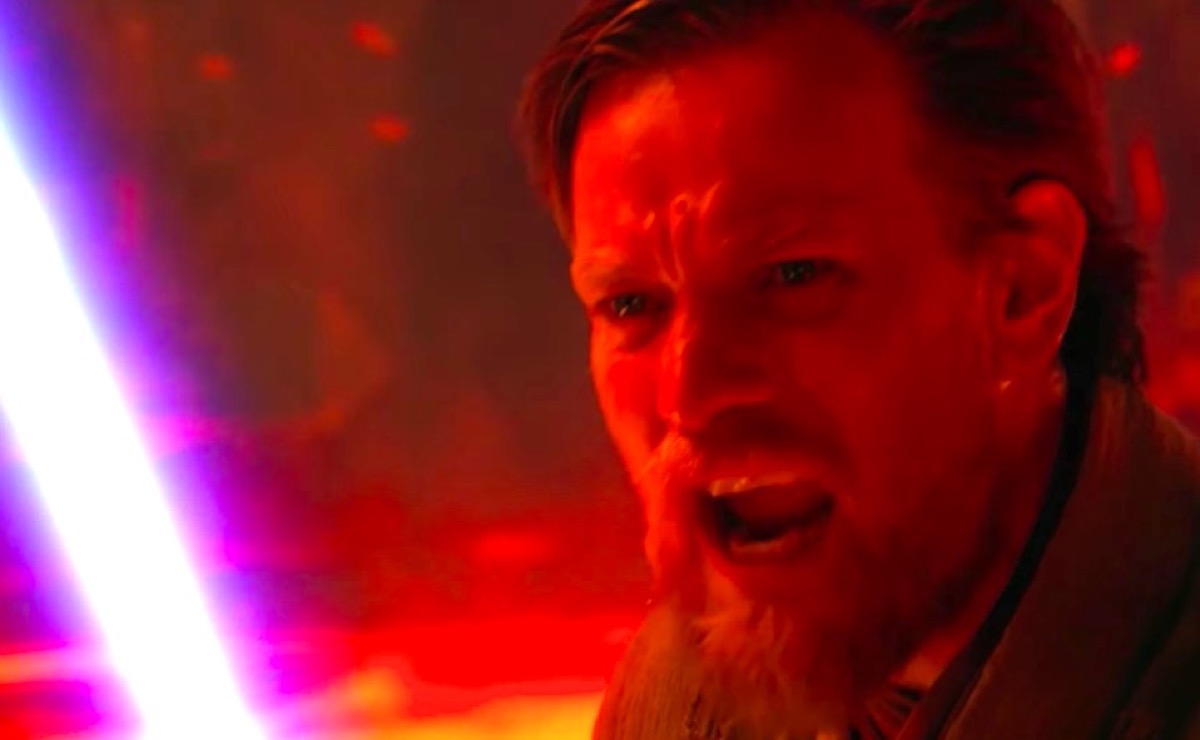 It’s a sad day when a line that was once funny in Star Wars: Episode III – Revenge of the Sith becomes relatable. We’re talking about Obi-Wan Kenobi trying to convince Anakin that Palpatine is evil, of course! Remember when Anakin says, “If you’re not with me, then you’re my enemy,” and Obi-Wan basically gives up and fights him until Anakin ends up like a burnt cookie? That’s where we are right now with these anti-vaxxers and Donald Trump fans.

Artist Brandon Bird brought up the final battle between Obi-Wan Kenobi and Anakin Skywalker and their fight with each other on Twitter, and honestly … he’s right.

For a refresher, it’s this scene:

Here’s the problem: We’re all exhausted. I know that I’m tired of sitting inside or worrying that my going to the movies is going to somehow break the world. I’m tired of constantly trying to be the better person because those who believed Trump and his nonsense refuse to do their part. So, I understand where Obi-Wan Kenobi is coming from more than I ever did as a kid.

I am a rare Star Wars fan in that Revenge of the Sith is one of my favorite movies. Granted, I was 13 going on 14 and in love with Hayden Christensen and Ewan McGregor, but I loved this scene in particular because it was one man desperate to save a family he was losing by going down this path, and another man desperate to save his brother. I loved it because I could see the pain in Obi-Wan Kenobi as he made the decision to fight a man he considered his family because it was the right thing to do.

Sadly, that’s where we all are right now when it comes to COVID-19 and those who refuse to get vaccinated. We’re at the point where you either chose to let someone go because they’re past the point of no return, or you keep fighting to help get them vaccinated so they understand. We’re all Ben just trying to reason with people that don’t want to hear it.

I never wanted to get to this place in my life where I actually understood that struggle. But here we are, fighting with people about a vaccine as if they understand science when the vast majority of them read something on Facebook or watched a movie and decided against it.

So, thank you Brandon Bird for making us realize that we’re all just Old Ben Kenobi, screaming into the void, and those who refuse to get vaccinated and listen to Donald Trump still are Anakin Skywalker after being brainwashed by Palpatine.