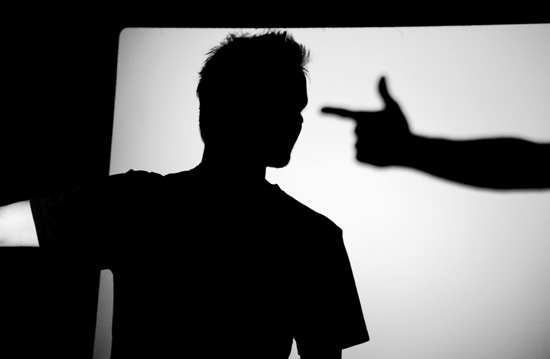 When you’ve been out on the town drinking the night away, and someone produces a very real handgun after you’ve returned home, the next step is absolutely not to begin striking poses with it for Facebook photos. In fact, this is pretty much the exact opposite of what you should do. Unfortunately, that doesn’t stop people from doing so. Manuel Ortiz, 22, and his sister Savannah Ramirez, 19, of Phoenix, Arizona returned home from spending New Year’s Eve out drinking, and one of the other two people with them happened to have a gun. While posing with it for a Facebook photo, Ramirez accidentally shot her brother in the head, killing him instantly.

As someone that taught gun safety for nearly a decade, this whole situation is a bit sickening. At what point did these two learn that this kind of needless swaggering was acceptable? Guns aren’t toys, after all. Even if it hadn’t been loaded, posing with the gun to his head like in The Sun’s picture is still incredibly stupid of Ortiz, and we can only imagine what kind of pose Ramirez was in when Ortiz was killed.

If tests conclude that Ramirez did have alcohol in her body, it’s likely that she could be charged with manslaughter, but that’s chump change compared to living out the rest of her life with this particular incident on her hands. The beginning of every year will almost certainly freshly open up that wound.

What it boils down to is this: Don’t point at gun at anything you’re not ready to kill.

(via The Sun, image via Dave Edwards)